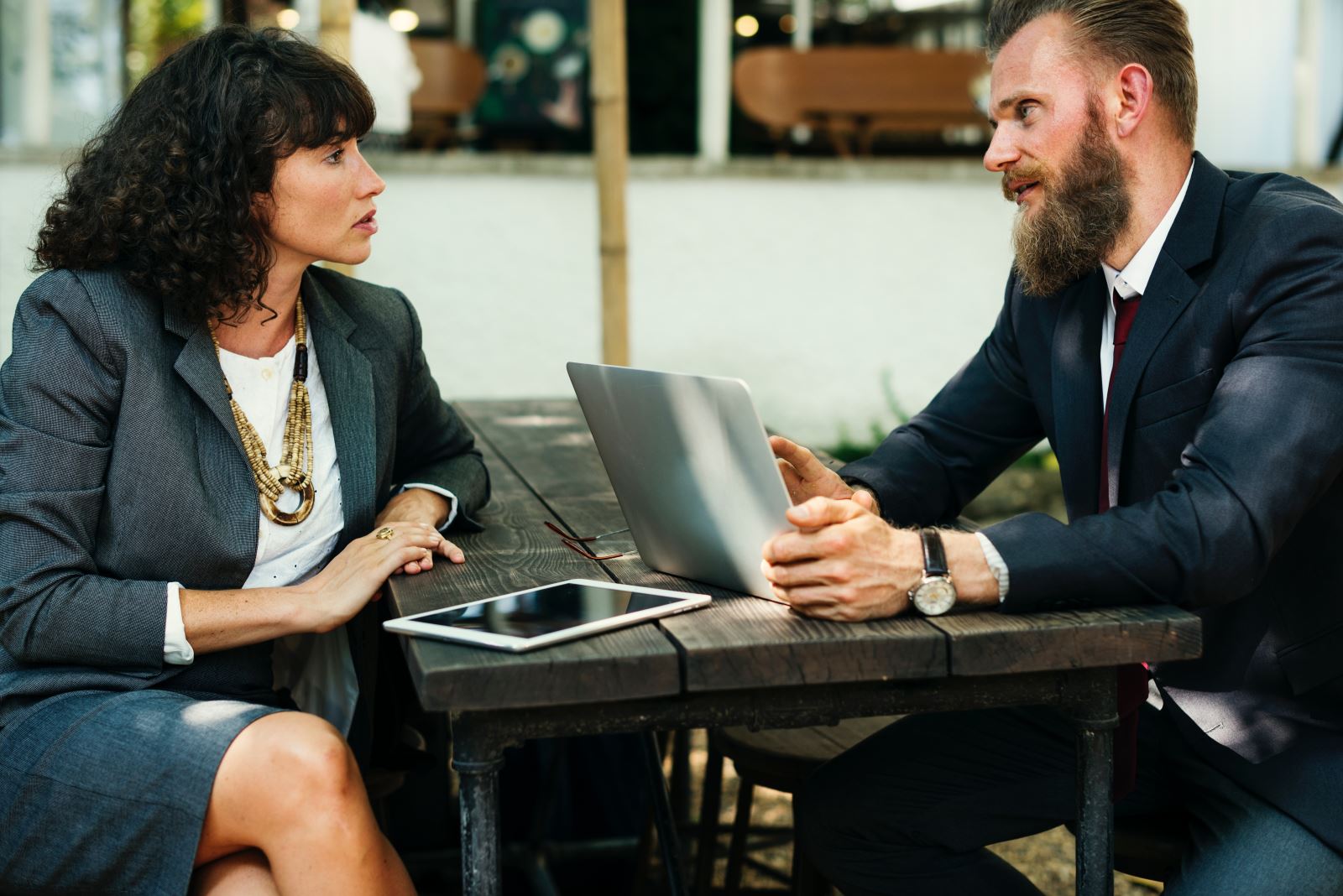 Job interviews are incredibly stressful. With all the pressure to do well, it’s easy to make foolish mistakes without even knowing it. Some blunders you make during an interview are so bad they can make the hiring manager disqualify you from the hiring process. Below are five things candidates do that most hiring managers cannot stand.

This is probably the biggest pet peeve for employers.

Hiring managers aren’t just looking for likable candidates; They also want to hire people with some baseline knowledge of the company. You will unlikely make a lasting impression if you do not research the company thoroughly beforehand.

Just as being unprepared can hinder a candidate, so can displaying inauthentic behavior. Candidates who show unpredictable behavior and give inconsistent answers to questions are substantial warning signs to recruiters that causes them to doubt your intentions and motivations. Examples of these include:

Candidates who arrive for an interview displaying low energy and lack a general enthusiasm for the company or its mission are further turnoffs.

An experienced recruiter can easily pick up on simple body language and nonverbal cues that show a lack of interest such as a lack of eye contact, slumping shoulders, one word responses to questions, and rarely or never smiling during the interview.

Conversely, people who express an overbearing and desperate willingness to take any job and candidates who feel entitled to the job also doesn’t come off well.

4.     Using Your Phone During the Interview

If you think fiddling with your smartphone shows an employer how important and in-demand you are, think again.

Candidates who use their phones during a job interview are not only rude and disruptive but also show a lack of judgment, self-control, and respect for the interviewer. Instead of impressing them, you’ll only anger the hiring manager since it shows that getting this job is not a priority.

Unfortunately, some people mistake a hiring manager’s friendliness for something more and cross a professional boundary.

A job candidate who displays boundary crossing early on is a major red flag to hiring managers. These people might damage relationships with business clients, cause potential harm to colleagues, put their co-workers in difficult situations, and cause unintentional risk for their employer. Things that candidates do that cross the line are:

During your job interview, keep in mind that all that’s standing between you and your dream job is the hiring manager. Stay away from these five faux pas to avoid annoying the interviewer.

How GM went from bankrupt and on the brink of death to being one of...
news from Markets
Live Updates: Latest News on Coronavirus and Higher Education
blog post from Inside Higher Ed | News