5 Things to Know About Healthcare in 2015 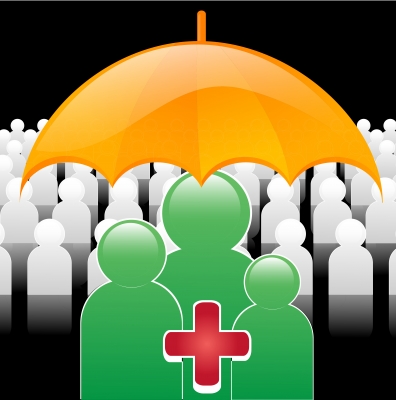 As has been true for nearly every year since the passage of the Affordable Care Act, the political health care debate and its real-world consequences look primed for controversy in 2015. With some in Congress talking of overturning the act and the Supreme Court set to weigh in on a core element of the law, further changes to the way employers and employees deliver and receive health care coverage could be on the horizon.

Perhaps the most important player in the 2015 health care conversation is the Supreme Court, which decides the question of whether the federal government can subsidize insurance premiums in states that do not have state insurance exchanges, a key element of the Affordable Care Act. The court's decision could add instability to a health care system that serves 10 million more insured Americans than before the passage of the act, which also coincides with an improved economy. The increase in the number of insured patients led to an increase in revenue and employment the health care industry, one of the health care trends of 2014.

The court's decision is one of five things to know about the health care debate in 2015, along with the implementation of the tax element of the Affordable Care Act, congressional attempts to change the act, the continued decrease of uninsured Americans and the unknown consequences if the court overturns the law. For many Americans, the first year of tax penalties and reporting under the act could be the most important thing to know. The penalties apply to those who remain uninsured but do not qualify for certain exemptions, while taxpayers who received health insurance subsidies must report the subsidies on their tax forms.

While the 2015 effect of the federal health care system on the average person's tax bill can be calculated, attempts by Congress to repeal all or part of the act add to the uncertainty of the system. For example, many congressional attempts to change the act seek to raise the definition of full-time employee from 30 to 40 hours per week, potentially significantly altering the number of individuals who qualify for subsidized or mandated insurance.

While the court's decision and efforts by Congress to repeal or alter the Affordable Care Act could play out in a number of combinations, what is even less clear what replaces the act if it becomes significantly altered. Health care professionals and insurers, as well as employers and state governments throughout the country, regardless of political views on the Affordable Care Act, have adapted to the regulations it instituted, sometimes at great cost. The political and legal questions surrounding the act in 2015 create the possibility that all parties involved will need to adapt again.

As in several prior years, the fate of the Affordable Care act is uncertain in 2015, with congressional calls for repeal or alteration and the court reviewing a key element of the law. While the political and legal drama plays out, however, health care providers and insurers look to continue the growth in revenue and employment as the economy recovers, while individual taxpayers have a new worry come April 15.