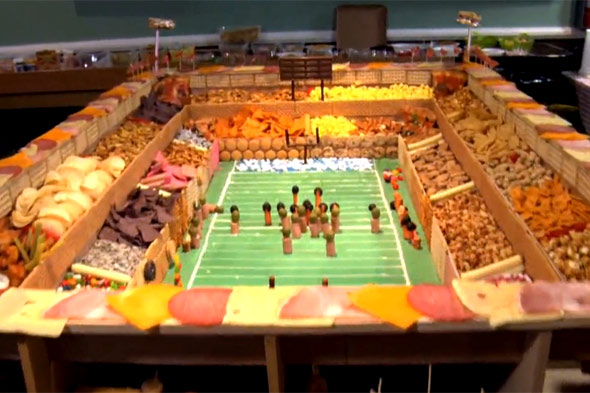 Monday mornings are hard enough, but factor in a night of indulging, watching commercials (I mean football) and you have a recipe for disaster.

With Super Bowl Sunday rapidly approaching employers around the country should be bracing themselves for a bombardment of calls from employees calling in sick Monday morning--according to researchers 1.5 million Americans will call in sick the day after the big game.

What’s great about the Super Bowl is that people host parties specifically for this game—even if their team isn’t playing and even if they don’t care about football—it’s amazing! But as a result many overindulge and neglect their responsibilities the next day, i.e. work.

So as an employer how should you handle the day after the big game?

There have been several suggestions:

We hope that everyone has a great time watching the game—even if your team isn’t playing—it’s a great excuse to eat guacamole.