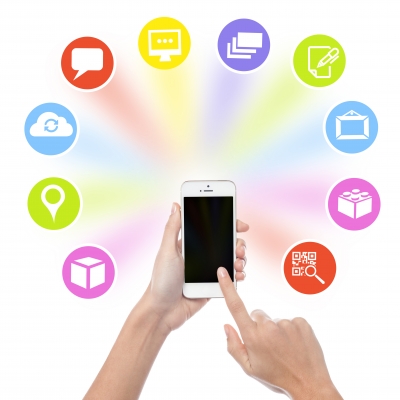 Telecom consumers around the world could soon be enjoying lightning-fast 5G mobile networks, as manufacturers compete to offer swifter speeds. Reports from the Mobile World Congress held in early March 2015 in Barcelona, Spain suggested that the next generation of mobile networks could offer connection speeds that are up to 1,000 times faster than those of current 3G and 4G networks.

The first 5G mobile network could be rolled out in South Korea. Korea Telecom announced on March 2, 2015 that it hoped to launch a a new high-speed network in time for the 2018 Winter Olympics, which is being held in the city of Pyeongchang. According to the company's chief executive officer, Chang Gyu Hwang, these networks could allow self-driving cars to navigate the city, following routes delivered via a fast and reliable connection to a central traffic control system.

Telecom manufacturers in Europe and the United States also expressed their intentions to develop 5G mobile networks over the next few years. The European Union has set up a partnership between public institutions and private telecom companies to encourage the development of these networks. More than four billion dollars of funding has been allocated to this partnership. The EU hopes that this initiative will help European telecom networks catch up with those in the United States and Asia, where 4G networks were rolled out much more quickly than they were in Europe.

However, there is a significant amount of work that needs to be completed before consumers can start reaping the benefits of these faster download speeds. The standard protocols for 5G mobile networks haven't even been defined yet. Once they have been agreed upon by the appropriate parties, manufacturers need to put the infrastructure in place to carry the additional traffic.

The demands of 5G mobile networks on existing infrastructure are very high. Telecom manufacturers want the new networks to be fast enough to deliver data in a tiny fraction of a second. This ultra-high speed would allow the networks to support new applications such as controlling self-driving cars, which need to be able to receive signals telling them to break in as little as a millisecond in order to avoid accidents. According to the world mobile operators' consortium GSMA, these networks could even open up the possibility of remote surgery, in which a surgeon controls a robot operating on a patient in a completely different part of the world.

While most consumers are unlikely to use 5G mobile networks to perform surgery, they could use them to download films in just a few seconds or enjoy seamless connections to online gaming servers. With the use of mobile devices to access online services and websites growing rapidly, demand for these networks is likely to be high.