A Small Increase in Some Tech Skills and Positions 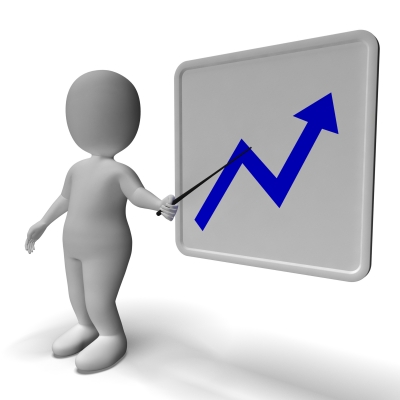 According to Reuters, the total amount of planned layoffs for September was actually down 20 percent from August’s 50,462 layoffs.

Every state’s numbers are different. The talent management firm SkillProof reported that in the state of North Carolina, the overall number of open IT positions had decreased in September for the third month in a row, putting the number of openings way below what it was this time a year ago. On a national scale, they have found that IT job openings in general have declined 2.5 percent. However, even among such potentially dismal news for the IT field, they reported some fields and skills that saw an increase in need. IT management surged to 800 from 670 when compared to a year ago. Hardware engineering and Business Process design were also up, as is the ever-popular "miscellaneous IT job categories." As far as specific skills needed, Perl programmers increased from 280 last year up to 320 this year.

A more detailed list shows which positions have openings, and what those opening numbers were in September of last year:

And here is a breakdown showing which skills sets changed, again, compared to last year:

What does all of this mean to you? While these figures represent just one state, North Carolina, they may be useful in potentially projecting what some of the growing tech needs are in places outside of the larger tech-heavy cities. In general, seeing that job openings are decreasing is not thrilling news to hear, but it can help to show what specific areas within IT related positions are in need and showing some growth, allowing you to possibly adjust your job search and skills to better feed those current needs and growth patterns.

Register
Sign In
Should India's Skilled Workers Worry About New US Visa Policies?
news via Business - The...

Behind the Scenes at the Acura Design Studio
news via Core77
2007 Chief Of The Year: Tim Stanley
article posted by Technology Staff Editor