ACA Will Remain Law for Awhile 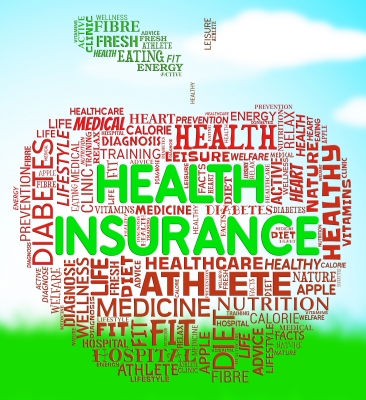 Despite rhetoric and plans by President-elect Donald Trump and Republican leaders in Congress, the Affordable Care Act will remain intact for the entirety of the 2016 tax year and heading into 2017. The House of Representatives promised swift relief to taxpayers burdened by rising insurance premiums blamed on Obamacare. Even with quick action, it may take a while for lawmakers to completely repeal the law.

The Affordable Care Act mandates several factors that affect the 2016 tax year and subsequent filings for 2017. First and foremost is the penalty people must pay for not having health insurance by the end of 2016. Second, employers must provide health insurance coverage to employees if the business employs 50 or more full-time workers as delineated in the applicable large employers (ALE) category of the law.

Fortunately for employers and accountants, the IRS extended the deadline for filing forms related to the Affordable Care Act. The original deadline for employers to furnish IRS Form 1095 to employees was Jan. 31, 2017. The IRS changed that deadline to March 2, 2017. Employers still have until Feb. 28, 2017, to file Form 1095 electronically with the tax agency.

Any abrupt changes to the Affordable Care Act may be met with resistance by the health care industry. Insurers don't want to have any cost-sharing subsidies removed right away because that would change the way health insurance operates. Any sudden alterations made by the incoming administration might cause prices of coverage to rise or fall too drastically, and that could have a ripple effect across the entire health care industry. Even if Congress and the president attempt to fix the law, someone may experience detrimental effects. If anything does happen, with or without Democrats filibustering in the Senate, Congress may see a gradual change on the less controversial aspects of the health care law, but the idea is to help average families financially as soon as possible.

When something happens in Congress, tax experts across several firms agree that nothing will occur for filings for 2016 or early 2017, but employers and taxpayers may see something happen by the end of 2017. Republicans may decide to enact a replacement plan for the parts of the Affordable Care Act they deem a failure. Repealing the law might be easier than replacing, and lawmakers must take time to examine the economic implications of what they intend to do before passing a comprehensive measure.

One thing is certain, however. vocal Republicans have been calling for the repeal of this law ever since it passed in March 2010. Now that Congress and the White House are under GOP control, it may be time for that reality.

Accountants must take a wait-and-see approach as they advise clients on how to proceed with respect to the Affordable Care Act. After Congress acts, accountants can examine the text of the law to make recommendations based on what passes.