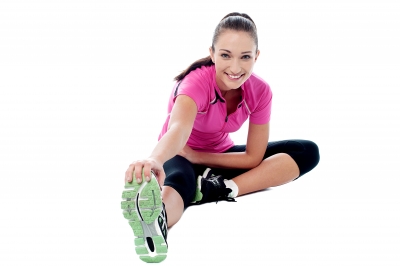 The Affordable Care Act, often called the ACA or "Obamacare," is working hard to attract one key demographic: millennial enrollees. These younger enrollees are crucial to the ACA's success, both in terms of providing enough insurance premiums to fund the program and in terms of making sure this large demographic does not go uninsured. Because of this, the ACA is strategizing on how to get millennial enrollees to sign up for health insurance.

This assumption of invincibility, of course, is not true. This is why the ACA is endeavoring to attract millennial enrollees. A single illness or accident can leave behind enormous bills that prevent a young person from getting a good financial start in life. Having health insurance is one of the best ways a young person can protect his or her financial assets while simultaneously getting quality health care when needed.

Another reason why the ACA wants millennials to fill out its ranks has to do with costs. Reports from the White House indicate that once ACA enrollment reaches 7 million individuals, ACA costs will be kept stable only if millennial enrollees make up 40 percent of the insured. As with Social Security, the contributions of young people help fund the parts of the system that benefit older Americans. In this case, millennials' contributions to the ACA help people who have serious long-term illnesses or other costly medical expenses.

The ACA has worked hard to attract millennials, including creating Upworthy-style ads and launching a "Got Insurance?" campaign. President Obama appeared on the popular web sketch show "Between Two Ferns with Zach Galifianakis" to promote the ACA. This effort helped make younger enrollees aware of the ACA and of the importance of signing up for health insurance.

As of March 1, 2014, approximately 1 million Millennial enrollees had signed up for health insurance through the ACA exchanges. It is likely that this number will be significantly higher once data from the end of the March 2014 enrollment period is released. However, it is not yet the critical mass of millennials that the ACA hoped to enroll, which means that the team behind the Affordable Care Act will need to continue to work to attract millennials.

The ACA is working hard to fill out its health insurance system with the essential demographic of millennial enrollees. It has had considerable success at attracting younger enrollees, but still has a significant way to go. However, this still counts as a landmark achievement in American health care.