Android is Taking Over the Mobile Arena 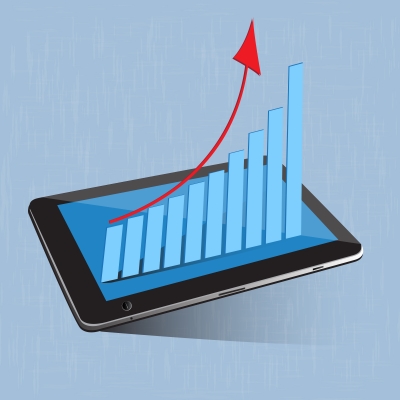 Cellphones have revolutionized communications in the 21st century. Phones are almost like personal assistants, helping you schedule your day, communicate on the go, keep track of your contacts and even allowing you to relax with games or movies. Phones are like mini-computers, and Android phones are dominating the global marketplace in sales. Like computers, cellphones require operating systems to function, and the Android operating system benefits by being backed by Google, ensuring wide usage.

Samsung and Apple have been involved in legal disputes for years regarding similarities in their phone models, but Android phones continued to thrive. They accounted for 70 percent of sales in key markets around the world by the beginning of January, 2014. This affects businesses, because companies that provide phones to their executives and employees standardize the phones provided so everyone runs on the same system. This way, everything is interchangeable, and there are no compatibility problems with programs or apps. Android phones are attractive to businesses for this reason, because their use is already so widespread.

The Google connection helps Android phones in another way as well. Google's Play Store relies on open-source coding, so app designers can more easily program for the Android as well as improve upon existing applications. All available Android apps then get uploaded into the Play Store. The Play Store allows users to customize their Android phone heavily, and most apps are free or inexpensive. While competitors like Apple and Microsoft allow open-source to some degree, their systems tend to be much more proprietary, and therefore less open to innovation outside of officially licensed developers.

As cellphone operating systems continue to develop, Android is likely to continue to grow in popularity because Google itself is more widespread than it has been in the past. Google's continued popularity helps to drive Android sales, and the Android phones rely on Google technology. This results in a mutually beneficial relationship that drives growth for both brands.

Cellphones are big business, and the apps that drive them have become big business too. In addition, these phones help other businesses run more smoothly. It is important for you to use a phone that you are comfortable with, but the widespread use of Android phones means you should consider them if you are in the market for a new smart device for personal or professional use.

Apple and Google's app-store businesses are coming under pressure —...
news from Markets

Google's weird name and logo for its new gaming service is part of ...
news from Markets