Are Cover Letters Needed for An Executive? 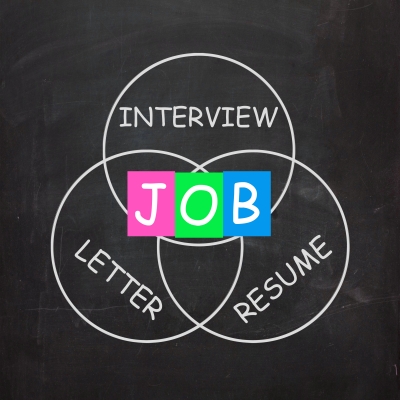 These numbers reflect the importance of cover letters and suggest that not including one can actually result in an employer not even considering you for a job. When it comes to executive-level positions, the number of employers who reject applications without cover letters may even be higher. Executive jobs often have a unique set of qualifications that are unlike entry-level positions. Consequently, many employers expect applicants to submit cover letters that describe relevant information such as leadership style and managerial skills.

Although a quality cover letter does not hurt your chances of getting an interview, a bad one just might. It is important to write an effective cover letter by beginning with a strong, eye-catching opening statement. Quantify your skills, and turn your work experience into a compelling story that highlights the reasons you are a great fit for an executive job. Above all else, avoid the most common cover letter mistakes and check your cover letter for spelling errors.

It does take a lot of time and effort to write a cover letter for each job posting, but it is definitely worth the effort. Without a cover letter, the odds of your application being rejected are significant. Maximize your search for an executive job by writing an effective cover letter that gets noticed by employers.