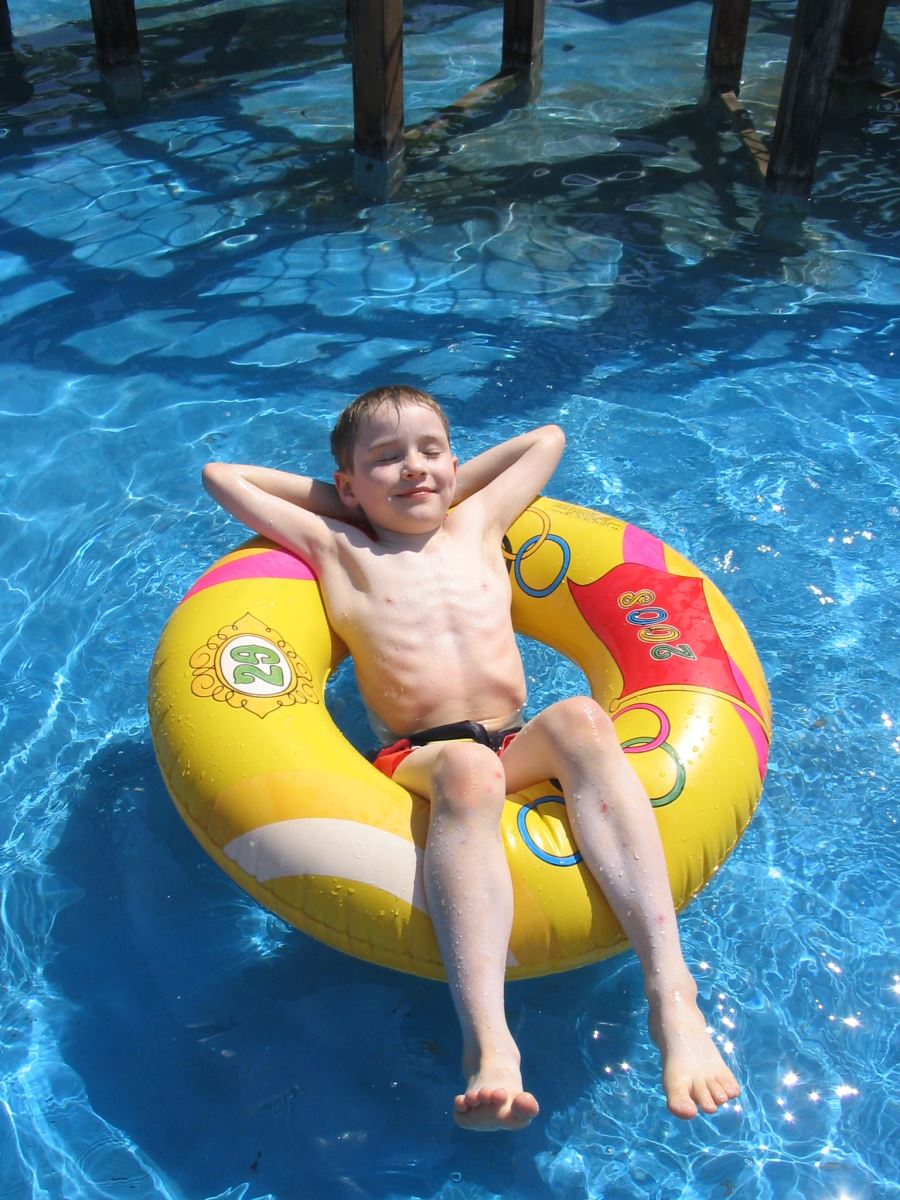 It's a common belief that the hardest working, most dedicated employees are the people who are the most devoted to their careers and that they are the happiest about what they do. However, recent research shows that this belief is simply not true. It turns out that lazy employees are probably the happiest and the most fulfilled at work.

In my own life, I have seen this dynamic in action more times than I care to think about. It seems that no matter how hard you work and how willing you are to go above and beyond the call of duty, there is always that person in the office who tries to do as little as possible. No matter what the assignment is, you can be sure that they are going to have a doctor's appointment or some other thing that will prevent them from doing their fair share of the work. In spite of that, they seem very happy with their jobs, their bosses haven't fired them and, shockingly enough, they sometimes get promotions.

So why is it that lazy employees are happier?

They aren't required to do as much – Instead of finding ways to motivate employees, bosses often take the path of least resistance and they know which of their employees they can count on to complete a task on time. Typically, the high performers are more than willing to take on new and demanding projects. Because they want to show their skills, they work hard to impress management. Because of this, employers tap those high performers and for the most part, they don't require as much from the low performers. Even during the review process, they may not even mention that there is a problem with their work. Because lazy people are very good at sucking up and are often part of teams that successfully complete big projects, they can skate through without much notice.

Low performers are more engaged with the company – A study on workplace happiness and performance level shows that while you might expect the top performers to be the most engaged with the company, in most cases, it's the low performers who participate in workplace events and are the most involved in the corporate culture. These are the guys who run the fantasy football league, who hold the money for the racing pool or who organize and spread the word about the company softball team or pot-luck luncheons. Maybe it's because they have the free time and low work loads, or maybe it's because they know that making themselves valuable in these ways makes them difficult to fire. A couple of months ago, I was asking a friend of mine if he was worried about getting laid off from his job. He said that he wasn't, because he runs and holds the money for his office's football pool, thereby making himself too important to fire.

Being lazy or being an underachiever isn't the best way to build a career. However it seems that for some people, being lazy means that they are happier with their jobs.

Do you have a lazy co-worker who never gets fired? Do you think they are happier? Why or why not? Please share your thoughts in the comments.