Are You Afraid of Success? 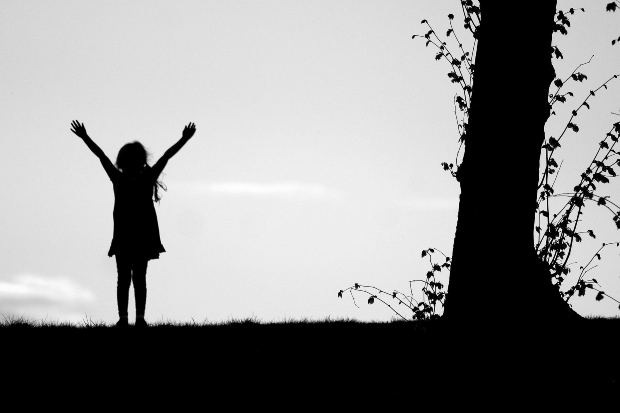 Last week, I was talking with some friends of mine about what holds them back in their careers. I had been struggling to really find my own voice and unsure about how to take my career to the next level. Hoping for some good advice, I asked them if they had ever felt that they were right on the brink of accomplishing something big or making a huge change to their career and what prevented them from doing it.

I was surprised to learn that for many of us, a new opportunity – especially one that carries the potential to really be something great – can also cause tremendous fear and uncertainty. This fear can cause us to engage in various self-sabotaging behaviors like procrastinating, missing deadlines and even coming up with reasons why we aren't ready, why this isn't a good time and why we just aren't good enough yet. The more they talked about their experiences, the more I could see this very same behavior in myself. As I thought about it, I realized that this fear that holds me back isn't simply a fear of failure. Falling flat on my face is something I have done many times, and I'm not all that worried about it. It's embarrassing in the moment, but I'm confident that I can pick myself up and move on. What really terrifies me is the fear of success. I've never been hugely successful, so I don't know what that would feel like.

Of course, I want to be successful. It's the end goal for most of us. So, why do we fear it so much and how can we tell if it's the thing that's holding us back? Here are a few ways that this fear can manifest itself:

Fear of being unable to cope with success – It's like Notorious B.I.G says, “Mo' money; Mo' problems.” Failure is simple, but success brings with it a host of new problems. I actually knew someone who worried about how her husband was going to be able to deal with her success as a novelist. She imagined that once her second book became a best-seller, he would struggle to accept this new aspect of her career. That's when I asked if she had already published her first novel. Not only had she not published anything yet, she hadn't even started writing. Without having completed anything, she was already paralyzed by her fear of what success would bring. The best way to cope with this feeling is to remember that success will open new doors and no matter what, you'll still be in control of your life.

Fear of becoming someone else – I think that we identify with our struggle so much that we believe, on a subconscious level that when we reach our goals, we will become someone else. It's so deeply ingrained in our psyche that many people actually do try to be someone else once they achieve even a slight bit of success. Suddenly, our hard working friend becomes a diva and alienates those around him, because he thinks that is what successful people do. It's important to remember that success doesn't have to change us and we can still be who we are.

Fear of not being good enough – For me, this one is huge. On some level, I worry that if I were to become successful at something, I would only be drawing more attention to myself and someone would probably realize that I was a fraud, that I wasn't worthy of any degree of success. Taking a risk when you have nothing to lose and don't think anyone is paying attention anyway is much easier than trying to deserve your good reviews. This is why many recording artists produce amazing first or second albums, only to flop when they attempt their follow up.

Taking a chance, changing your career or trying something new can be really, really scary. We all know how our fear of failing can stop us from really trying, but it's important to recognize and overcome our fear of success as well. If any of this sounds familiar to you, take a deep breath and remember that you can't accurately predict the success or failure of any project, so pretend you have nothing to lose and just take the chance.

Have you ever let fear hold you back? What happened and how did you cope with it? Please share your thoughts in the comments.

This millennial has comedy dreams, but there's a punchline: He has ...
news via Financial Post - RSS...

One half of this millennial couple is cheap, the other doesn't beli...
news via Financial Post - RSS...