Barnes and Noble is Spinning Off Their College Bookstore 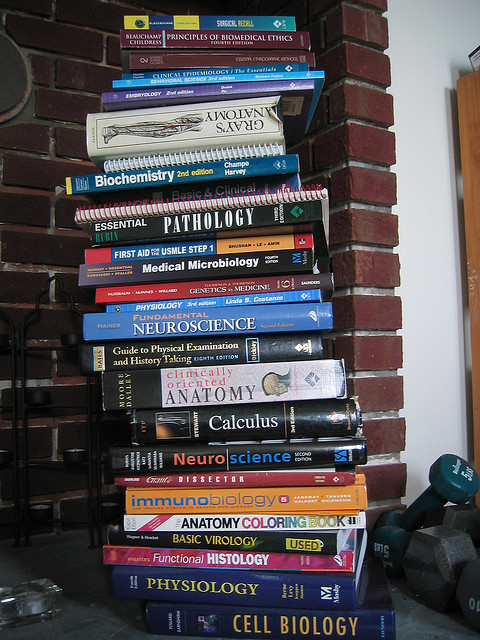 Barnes & Noble, the brick-and-mortar bookseller that has been competing with Amazon for market share, announced in late February 2015 that it was creating an entirely new company for its college bookstore push. This move follows an announcement in August 2014 when the bookseller announced it would spinoff its Nook division into a separate entity, but the project was terminated in December 2014.

The aim of this strategy from Barnes & Noble is to expand its reach into a different market. Instead of one bookseller, investors can buy stock in two separate companies — one for retail stores and another that specializes in college textbooks on campuses. The company plans to raise more than $775 million in capital through an initial public offering for the new business.

The company, titled Barnes & Noble Education, will distribute some of its take to current shareholders. The bookseller acquired this division in 2009 from Leonard Riggio, and has stores on 714 college campuses reaching nearly one-quarter of all college students in the United States. Unlike retail locations that have lower sales due to e-books, the college bookstore continues to be a vibrant place for traditional books. Stores that focus on higher education have done better in same-store sales than retail locations from 2013 to 2014.

Barnes & Noble recognized the possible revenue stream on college campuses as a way to diversify its holdings. Campus stores have more than just books for students. Students can stop at the store and grab a sandwich or coffee in between classes. These entities also sell merchandise, apparel and gear with college logos on it. Bookstores on college campuses can sign deals with universities to provide discounts at certain times or on particular items. If the bookseller delivers quality for higher education, colleges can sign exclusive contracts to make Barnes & Noble the sole proprietor on campus in return for certain financial benefits.

The ailing book retailer announced in August 2014 that it would create a new company for its Nook division, but the idea changed when Microsoft ended its partnership with the Nook. Spinning off the Nook was seen as a way for the bookseller to compete with the Amazon Kindle and other e-book readers that have made brick-and-mortar stores less attractive to everyday consumers. Lagging sales in most of its stores caused the national retailer to rethink its strategy for its 600 locations. Instead, college campuses may see a new man on campus. The future of the Nook remains to be seen.

Barnes & Noble is trying to regain its luster from the 1990s when the bookstore giant expanded into new territory and displaced the competition. The bookseller faces a new threat, and CEO Michael Huseby sees college stores as his company's salvation for the time being.