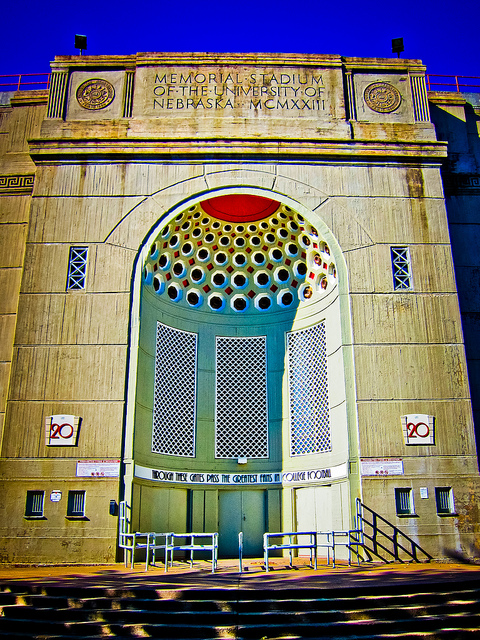 The American economy finally seems to be on the mend. Gas prices are lower, jobs are easier to find and Americans have more disposable income to spend on consumer goods. As economists look ahead to 2015, several cities offer some of the best places to find a job for the coming year.

Seven of the 10 best cities for job seekers are in the Midwest, according to Nerd Wallet. Six out of the top 20 on the entire list are in Texas. The website's methodology for ranking the 20 best places to find a job include job availability based on October 2014's unemployment rate, the working-age population growth from 2009 to 2013 and the median income versus median rent. A lower unemployment rate, higher population growth and higher income versus lower rent all increased a city's overall score.

The award for the top city to find a job for 2015 goes to Lincoln, Nebraska. This college town has the lowest unemployment rate in the United States, and several large employers frequently have tons of job opportunities. Look for work at the University of Nebraska, the Burlington Northern-Santa Fe Railroad or several of the medical centers in town.

Fort Worth, Texas, came in second on the list. Find a job with the public school district, defense contractor Lockheed Martin, American Airlines or AMR. The population of the city keeps growing, and Fort Worth is one of the largest metro areas in the United States.

Third on the list of best cities is Columbus, Ohio. Columbus residents have plenty going for them, including the state government, Ohio State University, the federal government, Kroger and JP Morgan Chase. Although the median income is lower than the national average, the cost of living comes in lower than either the East Coast or the West Coast.

Another way to assess the best places to find a job involves factors such as number of new job postings versus the people in the labor force. Looking at job opportunities per capita increases your chances of becoming employed because there is less competition for more positions. In the second quarter of 2014, Pittsfield, Massachusetts offered the best place to get hired thanks to a 226 percent increase in job postings from the second quarter 2013 to the second quarter of 2014. Cheyenne, Wyoming, was second due to low overall unemployment rate, higher average salary and low cost of living.

The improved economy means more companies are hiring and more individuals can find a job. As stock prices continue to rise and gas prices stabilize, firms reinvest in employees to continue this growth pattern in 2015.

How Remote Work Can Help Bridge the Hiring Gap and Improve the Econ...
article posted by Fatoumata Nabie Fofana

Core77's Condensed Guide to NYCxDesign 2017
news via Core77
Why Nashville isn’t one of the best cities for job seekers
news via Media & Marketing...