Best and Worst States for Health 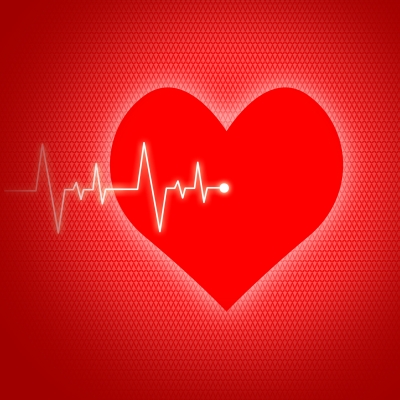 A report by the United Health Foundation, published in December 2014, showed that Hawaii is the best state for health, while Mississippi is the worst. Coming in behind Hawaii, the next healthiest states are Vermont, Massachusetts, Connecticut and Utah.

The United Health Foundation ranked states according to several criteria, including rates of smoking and obesity, numbers of deaths from cancer and cardiovascular disease, levels of physical activity, rates of diabetes and preventable hospitalizations, and the prevalence of infectious diseases. The report also took access to doctors and dentists into consideration. Several markers related to children's health were also factored into the calculation, including infant birth weights and the number of children living in poverty.

Some health markers are improving across the United States. For example, smoking rates have decreased across the nation compared to one year ago. Cardiovascular and cancer rates have also reduced. Life expectancy is 78.8 years, which is its highest value ever. Immunization coverage has also improved, and infant mortality has decreased in the past year.

However, there are significant differences between the healthiest states and the least healthy ones. The unhealthiest states are Mississippi, Arkansas, Louisiana, Kentucky and Oklahoma. These states suffer most severely from the biggest health problems affecting the nation, which include obesity and physical inactivity. According to study author Dr. Reed Tuckson, obesity has increased by 153 percent since the first United Health Foundation study in 1990.

Several states have improved their health statistics during 2014, rising up the rankings of the healthiest states. Maryland gained eight places to become the 16th healthiest state in the nation, while Texas and Virginia also showed improvements, each moving up five places in the overall rankings.

However, health statistics for the United States as a whole are not encouraging. Although the United States spends more money each year on health than any other nation – a total of $3 trillion it only ranks 34th globally for life expectancy. Even the healthiest states struggle to keep up with some other developed countries. Infant mortality is a particular problem in the United States; with six infant deaths for every 1,000 live births, the U.S. ranks an unimpressive 42nd out of all countries.

In both the healthiest states and the unhealthiest ones, the medical sector needs to evolve to respond to the changing health needs of residents. Technology could help to improve health care in the future for the nation's aging population, which suffers from an unprecedented rate of chronic disease.

Although some health outcomes, such as life expectancy, are improving across the United States as a whole, there are still large differences between the healthiest states and the least healthy ones. Hawaii, which is the nation's healthiest state, is also the most expensive, while Mississippi is the cheapest and least healthy, suggesting that income is a big factor in U.S. health in 2014.