BioTech Companies Moving to the Suburbs 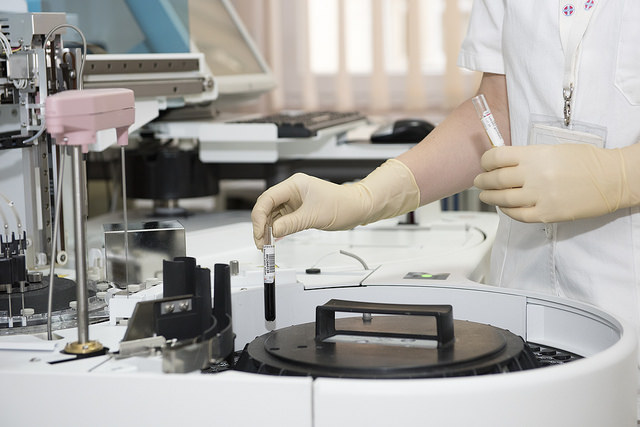 As rents rise in major city centers, biotech companies are starting to move out of urban areas and into suburban locations. Although cities offer a variety of conveniences, the high costs and limited space are proving to outweigh the benefits for companies with demanding business requirements.

In Boston, New York and San Francisco — popular locations for venture-capital-funded biotechnology companies — the industry is facing space and financial challenges. Most biotech operations require extensive laboratory space, which can be difficult to come by in popular urban areas. While construction is a possibility, the costs are prohibitive, particularly for startups.

Safety and containment are also a key issue for biotech businesses, which often work with dangerous and volatile substances. In a densely populated city, these safety features are expensive — and the cost of failure is high.

To overcome these challenges, companies are looking to suburban locations. Biotech-focused businesses such as Modern Meadow and Exosome Diagnostics are bidding farewell to pricey New York and Cambridge labs and heading into Nutley, New Jersey and Waltham, Massachusetts. Though these locations are farther from universities, research institutions and highly qualified employees, the cost savings outweigh the inconveniences.

The motivation behind the move to suburban locations is complex and often depends on a company's developmental stage. Startups that want to capitalize on an opportunity often don't have time or funding to wait for new construction. Instead, they prefer move-in-ready buildings with existing lab facilities. More mature companies need space to expand as they build on research and development and move into production.

To accommodate the needs of biotech businesses, some developers are renovating and building spaces in suburban locations. In 2015, King Street Properties built a life sciences-oriented space in Lexington, Massachusetts, to provide a more affordable alternative to Cambridge's Kendall Square area. In May of 2017, the company broke ground on a planned lab and office building in Waltham, Massachusetts, which is adjacent to a 185,000-square-foot laboratory facility.

This transition to suburban locations places biotech companies in a unique position. Decades ago, companies in many other industries made a similar trek, claiming that they wanted safe spots for company headquarters. In recent years, however, these same companies have been moving back into cities. In May of 2017, GE started construction on its new location in Boston's Seaport District, marking the end of its time in Fairfield, Connecticut. McDonald's, which has made its corporate home in Oak Brook, Illinois, since 1971, is relocating to downtown Chicago. This reverse migration may create unique advantages and willing labor pools for biotechnology firms as they take over the suburbs, which is necessary if lighter technology regulations encourage a startup boom in the industry.

As more biotech businesses contemplate a shift to suburban locations, opportunities are opening for job creation and real-estate development. Although many companies are still headquartered in major cities, increasing availability of suburban lab spaces may indicate that the transition trend is likely to continue.

The Amazon HQ2 conundrum
news from The Week - Business

McDonald's, Nvidia and Salesforce all want a bite of the Tel Aviv t...
news from Markets