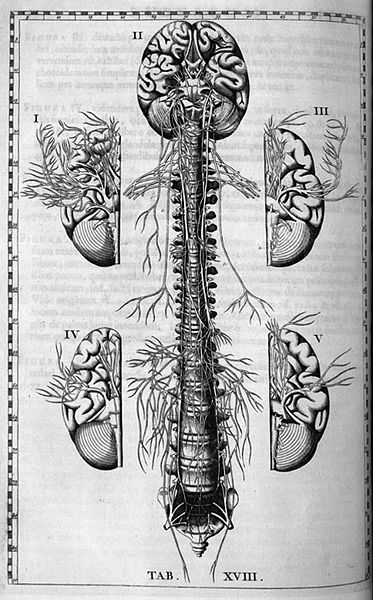 Bionic technology, which helps paralyzed people to move again, is developing at a rapid pace. This technology gives hope to people who have been paralyzed as a result of injury or illness.

Epidural spine stimulation is a bionic technology that may bring hope to people suffering from the effects of a spinal cord injury. Spinal cord injury is a major cause of paralysis; damage to the nerves that carry electrical signals from the brain to the body can mean that the signals do not reach their destination. Epidural spine stimulation uses an electrical current to mimic the body's natural signals, allowing the paralyzed person to flex their muscles.

In 2009, doctors implanted a stimulation device into the spine of a man who was paralyzed from the chest down, following a car accident two years earlier. Researchers reported that the patient regained the ability to stand, and even to take steps with assistance from others. Since this early experimental treatment, several other people have also benefited from epidural spine stimulation. As well as regaining some control over their feet and legs, patients using this bionic technology have also experienced improvements in their bladder and bowel functions, which can make a big difference to quality of life.

One of the most famous victims of spinal cord injury is Christopher Reeve, who played Superman before being injured in a horse-riding accident in 1995. Although Christopher Reeve died in 2004, the Christopher and Dana Reeve Foundation continues to fund research into bionic technology to help paralyzed people regain control over their bodies. Christopher's son Matthew Reeve described epidural spine stimulation as "the most promising therapy today."

Other bionic technology options for paralyzed people include brain-computer interfaces, which allow the patient to control a prosthetic limb or exoskeleton using their thoughts, or move a cursor on a computer screen. This technology was tested in primates in the early 2000s, before being implanted into the first human patient in 2005. A patient implanted with a brain-computer interface in 2012 was able to use a prosthetic arm to pick up a cup and drink. In 2014, a paralyzed man kicked off the soccer World Cup by using an exoskeleton to kick a ball, demonstrating the potential of bionic technology.

Technology is an important part of modern medicine. Bionic technology allows paralyzed people to regain some movement, either by replacing the electrical signals that allow the brain to communicate with the body, or by allowing the patient to control prosthetic limbs or an exoskeleton.