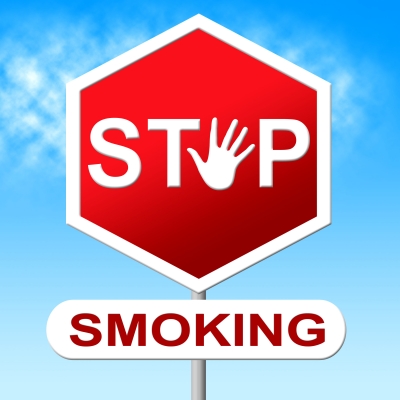 On Sept. 3, 2014, CVS Caremark announced that all its retail pharmacy locations had officially ended sales of tobacco products, making a powerful statement to cigarette companies. Although CVS acknowledged the financial risk, the company was committed to fostering a health-conscious brand and distancing itself from substances linked to chronic illnesses. One year later, CVS has no regrets about changing its brand values, attributing recent decreases in tobacco sales to the company’s groundbreaking decision.

When CVS decided to remove tobacco products from 7,700 drugstores, the company projected a $2 billion revenue loss in 2014. CVS may have been prepared for a loss, but an increase in sales from $126.8 billion to $139.4 billion between 2013 and 2014 proves tobacco profits aren’t critical to the drugstore’s survival. Similarly, first- and second-quarter sales in 2015 increased by 6.2 billion compared to 2014.

The drastic change launched the company’s goal to rebrand as CVS Health and position itself as a reliable resource for health care and disease management. The company also planned to integrate smoking prevention displays to replace the retail space once occupied by tobacco products. Unsurprisingly, the White House urged other retail pharmacy chains to follow suit. One major competitor, Walgreen Co, viewed the initiative’s potential impact as insignificant, since pharmacy chains only account for roughly 4 percent of tobacco sales in the United States. Instead of limiting stock, Walgreen Co. claimed pharmacies should target the root causes by promoting products and services that encourage quitting.

Amidst praise and criticism, CVS Health has a positive outlook on the effects of banning tobacco products. In September 2015, the CVS Health Research Institute reported that purchases of cigarette packs decreased by 95 million across 13 states during the eight-month period after the company ceased tobacco sales, representing a 1 percent decrease overall. The institute also reported a 4 percent increase in purchases of nicotine patches.

From a marketing perspective, the bold evolution of CVS is a lesson on how to adapt to changing social sensibilities and build greater loyalty among key segments of a consumer base. Instead of waiting idly while tobacco sales disappeared, the company used consumer analytics to understand what products are most valued and prepared to expand its customer base by purchasing Target pharmacies. CVS simultaneously developed partnerships with doctors and health care providers to foster preventative care and health maintenance. Any loyalty lost among smokers was regained from health-conscious shoppers, who now view the brand as more than a capitalist vendor.