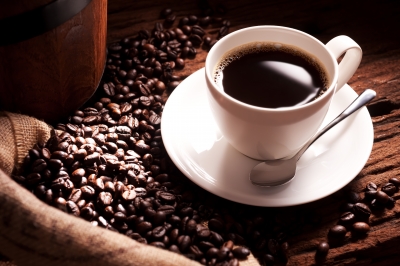 In January, a study on caffeine health benefits from Johns Hopkins University found that caffeine might help improve memory. For healthcare providers, the study provides valuable information about recommended dosages and optimal use; using that information, you can advise patients about safe and healthy caffeine intake.

During the study, researchers worked with 160 people. First, each participant looked at a number of images and tried to memorize the details of each one. Then, they were given a pill. Some pills were placebos; others were caffeine supplements. After the caffeine had left participants' systems—about twenty-four hours later—they looked at another group of images. The second set of pictures contained some new images and some images from the first set. Each person was asked to identify which pictures he or she had seen the day before.

When researchers analyzed the data, they realized that the participants who received caffeine pills were better at identifying the images from the first set of pictures. As a result, they concluded that one of the major caffeine health benefits is long-term memory improvement.

For healthcare professionals, the Johns Hopkins study can make it easier to provide advice to patients. If you want to help your patients take advantage of caffeine health benefits, dosage is crucial. The most useful amount of caffeine, 200 mg, is approximately the amount found in a large cup of coffee. If a patient wants to improve his long-term memory, you can advise him to drink a cup of coffee after learning new information.

Researchers at Johns Hopkins are continuing to study caffeine health benefits. In the next part of the study, they will examine the reactions in the brain to understand why caffeine benefits memory. Over time, the research team will also examine the impact of caffeine on longevity, providing valuable information for healthcare workers.

Whether you are experimenting on yourself or helping your patients determine the healthiest amount of caffeine, the Johns Hopkins study is a valuable reference. By understanding the best dosage, you can take advantage of caffeine health benefits without causing adverse side effects or risking a caffeine addiction.

Believe it or Not, What You Eat Before an Interview Can Make a Diff...
article posted by Nancy Anderson