Can Autism Spectrum Disorder be Included in the Future of Tech? 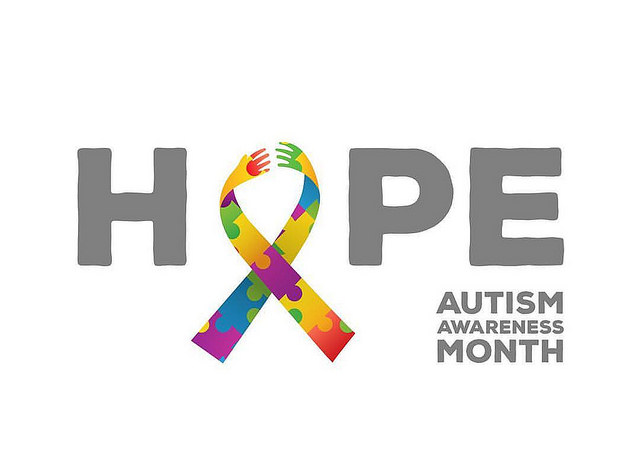 At first glance, tech jobs seem to be the perfect fit for people with autism spectrum disorder, requiring little social interaction while capitalizing on unique thought processes. Unfortunately, the current disparity between people on the spectrum and tech careers is still wide. To embrace the skills and creativity that these workers could bring to tech fields, some major changes are needed across the board.

The Benefits of Employing Diverse Talent

Adults with autism spectrum disorder are not a one-size-fits-all group, meaning not everyone on the spectrum is tech-savvy. However, many individuals may have an easier time reaching a deep state of concentration. Plus, their unique analytical skills, creativity and ways of thinking can be a goldmine for companies looking to innovate. In short, these workers have a lot to offer if given the chance.

The Current Barriers for Workers on the Autistic Spectrum

Despite their potential, the number of people with autism spectrum disorder who are either unemployed or employed below their skill level hover above 50 percent, according to Atlassian. To understand why more tech companies aren't hiring these workers, take software development as an example. Positions in this field require much more communication than commonly believed, from teams developing and brainstorming daily to software developers staying in touch with sales and marketing departments. This communication can take the form of email, phone calls, messenger apps and in-person conversations. Companies may be reluctant to hire workers who have a harder time with these skills.

Other barriers include getting accepted into college, getting through college to earn a degree and undergoing interviews. While a job interview is tough for anyone, the open-ended questions that interviewers often ask can be especially difficult for people with autism spectrum disorder.

To change this dynamic for the future of tech, companies might implement interviews that let workers demonstrate their skills, or interviewers might ask more close-ended questions. Once a worker has been hired, employers should take extra steps to make job expectations black and white, such as setting specific social rules and on-the-job requirements. A supportive mentor as well as autism awareness training for the rest of the workforce can also be helpful. However, be careful not to disclose which tech workers are on the spectrum.

Preparing Kids on the Spectrum for the Future of Tech

Parents can also play a role in giving their kids the tools they need for a future tech job. This might include teaching kids on the spectrum how to identify nonverbal cues, encouraging written and spoken communication skills, and placing kids in social activities such as sports.

Photo courtesy of minauctions at Flickr.com