Can a Psychologist Make a Good Prison Warden? 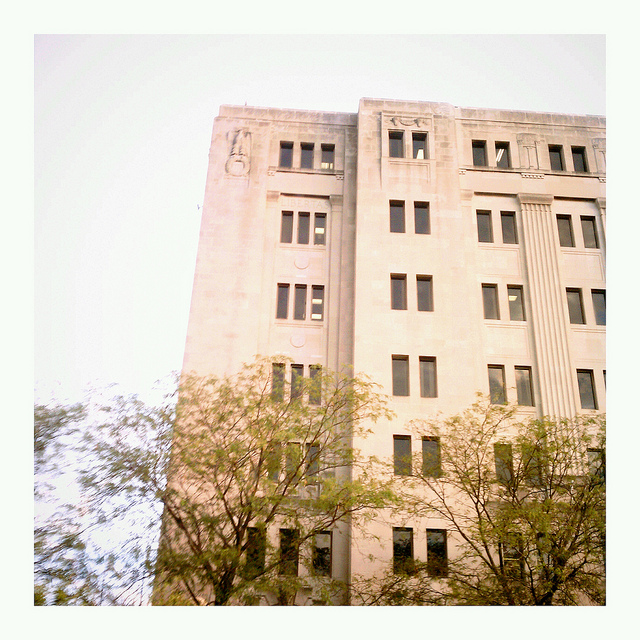 Cook County, Illinois, home to one of the largest prisons in the United States, appointed a clinical psychologist as its new prison warden in May 2015. The bold move comes at a time when state and federal governments rethink the criminal justices system as a rehabilitative arm of government rather than a punitive solution to crime.

Dr. Nneka Jones Tapia began working as clinical psychologist at the Cook County Jail in 2006, and Cook County Sheriff Thomas Dart appointed her as prison warden to improve the jail, which he calls a "national disgrace." Dart believes the facility serves as a very large mental institution; one-third of the 8,600 inmates suffer from some kind of mental illness.

This type of prison reform represents one way Cook County plans to deal with a growing problem, the type of dilemma Jones Tapia was hired to alleviate as a prison warden. The United States has 5,000 jails, and these facilities house 10 times as many mentally ill patients as state mental institutions. Inmates with psychological difficulties are more likely to suffer ill effects in prison, such as beatings at the hands of prison guards and other inmates, which could lead to more time in solitary confinement.

Jones Tapia started several reforms before and during her time as prison warden. Every incoming inmate gets a psychological evaluation. Anyone diagnosed with a problem receives medication. Cook County Jail then makes a case to a local judge for a prisoner's placement in a psychological institution rather than a prison. Every inmate at the facility also enrolls in health care plans so they have health insurance upon release.

Reforms have even gone mobile, with a trained psychologist in a Department of Corrections van who checks on former inmates to make sure they fill prescriptions and have rides to medical appointments. The idea behind this remains keeping prisoners from returning to the criminal justice system.

The centerpiece of the mental health reforms at Cook County start with the mental health transition center, a program that began in August 2014 under Jones Tapia's tutelage before she became a prison warden. For five days a week, 15 minutes each day, a group of prisoners receive cognitive behavioral therapy from a licensed psychologist. Inmates learn to deal with bipolar disorder, schizophrenia and depression. The therapy session includes extra recreation time and job readiness skills.

Jones Tapia's started her career as a psychologist through the Virginia correctional system. She earned a doctorate to receive licensure as a professional psychologist in the criminal justice field. After several years of experience, Tapia Jones earned her way to the warden's position at 37. Any insights into a criminal mindset help with inmates struggling with day-to-day difficulties of surviving in the outside world as reforms move forward.

As the example of Jones Tapia bears itself out, more prison systems may look to the example of Cook County to implement similar reforms in the future. A reform-minded prison warden remains one step to alleviating an over-burdened criminal justice system in the United States. Repatriation statistics could help ascertain the effectiveness of the paradigm of a psychologist as warden