Can the Opoid Crisis be Stopped? 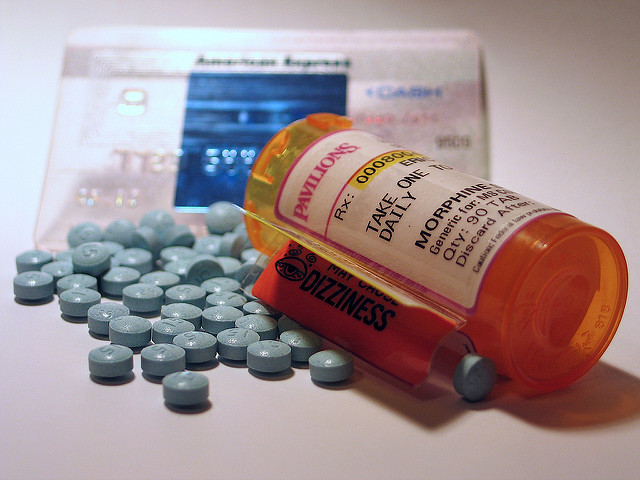 The opioid crisis in America shows no signs of abating, and the deaths from this type of drug overdose are at an epidemic level. As of 2017, American policymakers have yet to show a concerted effort to reduce the effects of this crisis, and Congress is slow to act or put any federal money toward helping people with this addiction. Discover a few practical suggestions for stopping the crisis from health experts.

There are some startling statistics about the opioid crisis. In 2015, deaths from drug overdoses were higher than car accidents and gun violence. In 2016, drugs killed more Americans than the number of troop deaths from American forces during the entire Vietnam War. An estimated 140 people die from an overdose in the United States every day, and two-thirds of those deaths are due to opioids.

Unfortunately, prescriptions of opioids have yet to decrease. Doctors prescribe these types of drugs three times as much as they did in 1999. Congress approved $1 billion in funding to help drug treatment programs over the next two years, but experts believe it may take tens of billions of dollars to assist those at the heart of the opioid crisis. Even worse, if Congress repeals Obamacare, funding and resources to help millions of addicted Americans would disappear, making the epidemic worse.

Experts see two major problems with opioids. First, the health care industry must help people currently addicted to these prescription medications, otherwise they could turn to deadlier and illegal drugs such as morphine, heroin or cocaine. There must be a way for people to handle their addictions without getting worse after doctors cut off prescriptions. The second aspect involves preventing younger generations from having access to opioids.

Policymakers must take both sides of the opioid crisis into account. It costs far more money to implement drug treatment programs that help addicts from relapsing than it does to prevent doctors from prescribing more opioids. Drug monitoring programs require the right computer software in doctors' offices and pharmacies.

When it comes to drug treatment programs, patients must have access to help. Special drugs, such as methadone, buprenorphine and naltrexone, can reduce cravings for opioids. Drug treatment programs require constant monitoring of patients, but they also need staffers trained in this type of medicine. This results in increased costs because drug treatment centers need the right people, infrastructure and resources to keep their patients from relapsing, and it takes a combination of support groups, counseling, doctors, facilities and medications.

For preventing more prescriptions, the Centers for Disease Control and Prevention must take the reins by providing guidance for doctors. Pain management and chronic pain are still problems for millions of Americans. Doctors must weigh the effectiveness of painkillers for their patients alongside the detrimental problems caused by opioids. Doctors cannot simply withhold painkillers for patients who really need them, which is why a program of constant monitoring and reevaluation must happen when it comes to pain management.

What the opioid crisis comes down to is putting enough resources toward these efforts to stop it. Doctor and patient education for opioids can only go so far with this complicated problem.