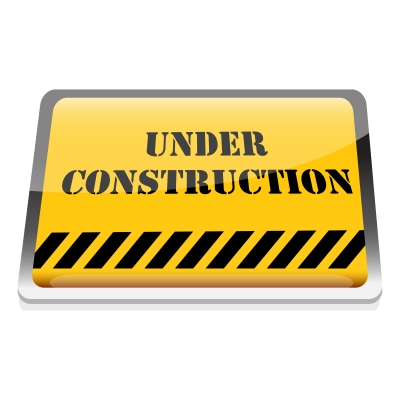 Roadside construction workers in the Chicago area have a lot of work ahead of them in 2014. The vast tollway project began this past spring, and workers have been working hard to rebuild and widen the eastbound lanes on the Jane Addams Memorial Tollway, also known as I-90, between Rockford, Illinois, and Elign, Illinois. This segment of the project is scheduled to be completed by the end of the year, but Chicago has major plans to expand the project, giving construction workers steady employment for the next couple of years.

In the beginning of 2014, construction workers are scheduled to begin rebuilding and widening the westbound lanes of I-90. In addition to the area of highway between Rockford and Elgin, plans for the tollway project include widening and rebuilding the I-90 between Chicago and Elgin. This work is scheduled to begin in 2014 and last through 2016. Workers are also scheduled to rebuild several mainline bridges and local road bridges to accommodate the new, wider tollway.

Large roadside construction projects like the Chicago tollway project can cause traffic backups, so all lane closures are scheduled to happen overnight or during nonpeak hours whenever possible. This allows as many lanes open as possible to remain open during high-traffic hours, and construction workers who are on the job during these times need to take extra precautions.

While massive tollway projects like these may be an inconvenience at times, the Chicago tollway project has a lot of benefits. For example, the interchange at the Jane Addams Memorial Tollway and Illinois Route 47 in Huntley, Illinois, recently opened after seventeen long months of work. The work completed included six new ramps, which provide access to Route 47 from both the eastbound and westbound lanes of I-90. The interchange is the first environmentally friendly interchange along the tollway system. It features permeable asphalt paving, which allows water to seep through to reduce runoff, and a geothermal water piping system to cool and heat nearby plaza buildings.

Adding environmentally friendly interchanges isn’t the only way that the tollway project is protecting the environment. While work on the highway was inevitable, the Tollway was committed to building green. Construction workers are using recycled asphalt aggregate, asphalt pavement, and asphalt shingles. This reduces the volume of materials that would normally be sent to landfills and helps minimize the cost of the tollway project.

Road construction projects are never pleasant for drivers, but they are necessary to maintain the nation’s highway infrastructure system. In addition to maintaining the highways, projects like Chicago’s tollway project also serve as steady work for construction workers and state highway patrol officers. Ultimately, the end benefits outweigh any inconvenience experienced while the work is being completed.