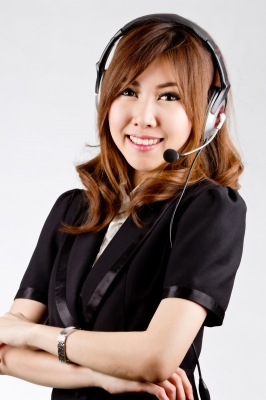 In July 2014, a Comcast customer service rep took a call and did his job a little too zealously, not realizing that within days a recording of the call would go viral. That recording exposed Comcast's policy of linking customer service to sales. The nationwide response also revealed that what a company does in customer service can reverberate through its entire customer base and beyond.

The furor over the Comcast customer service call exposed one of the key links between customer service and sales. Even though Comcast insists the rep's behavior was inconsistent with his training, interviews with current or previous Comcast service reps later revealed that the company actually viewed every call as a sales call. Internal policies encouraged tech support or billing reps to try to sell new services to customers in lieu of solving the problem at hand.

When customer service is linked to sales, customers are treated only as revenue streams and not as people. If customers are met with rebuttals every time they try to resolve a problem, they get frustrated and may start to consider other options. The policy of tying sales to customer service starts to backfire, with the company running the risk of losing customers instead of upselling new services.

The Comcast phone call also revealed that, in today's high-tech environment, customer service is no longer a private matter between a company and its customer. What a company says about itself through now takes second place to word-of-mouth that spreads over the Internet. One bad customer service call was heard well over five million times within the first two weeks after the call, and Comcast is widely expected to lose customers because of it.

Comcast has a long history of customer service problems, such that the July 2014 phone call did not stand out as something exceptional. The call came at a bad time for the company, currently undergoing hearings in Washington, D.C. regarding its proposed merger with Time Warner Cable.

Forcing sales upon customer service reps dilutes their ability to be truly helpful to customers and only ends up irritating and alienating the company's customer base. In an environment where millions of people can hear one call gone wrong, providing good customer service with no ulterior sales agenda may be the best way to retain customers.