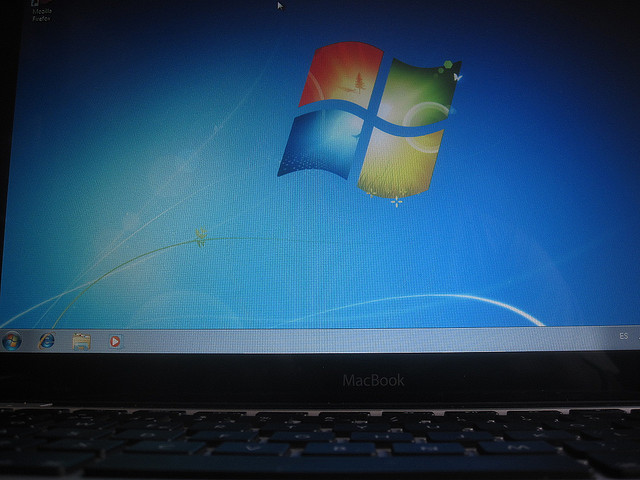 Microsoft announced on Jan. 30 that consumers will test Windows 10, protecting businesses from any new bugs. By allowing consumers to install the latest Windows updates before businesses have to commit to them, Microsoft is offering reassurance to businesses that might be worried about teething problems with its newest operating system.

Jim Alkove, Microsoft's director of program management for the company's enterprise group, said on the day of the announcement, "Enterprises will be able to receive feature updates after their quality and application compatibility has been assessed in the consumer market." This means that businesses are shielded from the potential negative effects of bugs, although it is not such good news for customers who are used as guinea pigs for the new operating system under Microsoft's system.

Microsoft plans to allow businesses to receive Windows 10 updates approximately four months after they are released to the public. This buffer allows time for consumers to identify and report bugs and for Microsoft to develop fixes. Whereas customers receive Windows updates roughly once a month, Microsoft's new system sends out updates to businesses about three times a year, in combined packages of updates known as "enterprise roll-ups."

Some keen consumers are already test driving Windows 10. The first group of beta testers have until April 15 to take a look at the Technical Preview of Windows 10, around which time Microsoft plans to announce the official release date. This group of consumers are not only getting a sneak preview of Windows 10, but they are also providing valuable information to Microsoft to help the company improve the latest version of Windows before its general release. As of January 2015, more than 1.5 million people had signed up to test drive the Windows 10 Technical Preview.

For those who want to try Windows 10 ahead of the April 15 deadline, Microsoft recommends running it inside a virtual machine. Virtualization protects the user's computer and data from any bugs that are present in Windows 10. Creating a virtual environment in which to run Windows 10 is easy for users of the 64-bit version of Windows 8.1 Pro or Enterprise, which provides Hyper-V virtualization technology. In order to create a suitable virtual environment, users must have at least 20 GB of free space on their hard drive and at least 4 GB of RAM.

According to Jim Alkove, Microsoft plans to continue to make use of the "insiders," which is what the company calls those individuals who have signed up to test the Windows 10 Technical Preview. This group of enthusiastic consumers could continue to receive updates before everyone else, providing vital feedback to Microsoft and protecting business users from the potentially harmful effects of bugs.

Microsoft Surface Laptop hands-on: Giving the MacBook a run for its...
news via Yahoo News - Latest...