Could a Cure for Autism be Found in Broccoli? 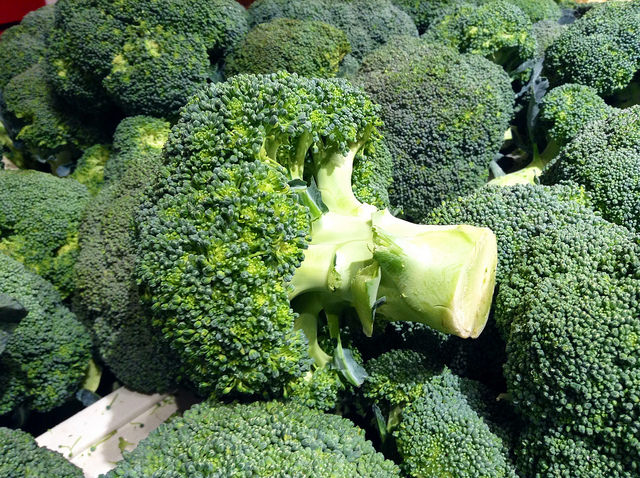 A promising study from researchers at John Hopkins University found that an extract from broccoli can treat symptoms of autism. The extract is called sulforaphane. When an individual eats broccoli, bacteria in the body converts a chemical in the vegetable called glucoraphanin into sulforaphane. Correcting underlying cellular problems may be the key to treating autism. Researchers found a way to chemically turn glucoraphanin into sulforaphane for the purpose of delivering specific doses to autism patients.

The number of children diagnosed with autism grows at an alarming rate. In 2010, one in 88 children were diagnosed with the disorder. In 2014, the number climbed to one in 68. The growing number is due to the fact that health care providers are more aware of the disease than in past years, and they have developed new ways to assess the symptoms of the disorder.

Doctors know that varying degrees of autism exists, and symptoms can sometimes mimic other disorders. The symptoms of autism are complex, and it can be hard to tell what the underlying causes of the disorder are. Theories range from environmental factors to genetic predisposition. Others believe that autism is caused by vaccinations, although there is no scientific evidence to support this. The growing number of diagnosed patients leaves researchers scrambling to find an autism cure.

The only noticeable side effect that appeared in those who consumed the extracted sulforaphane was weight gain. Researchers caution against simply eating broccoli every day as an autism cure. The study was based on a strict amount of 9 to 27 milligrams of extracted sulforaphane given orally to patients, depending on their weight and age. There is no way of knowing how much of the extract is produced in the body from eating broccoli. Different individuals may require specific doses, depending on the severity of their disorder.

In the ongoing research for a viable treatment for autism, extracted sulforaphane administered in consistent doses has shown to help with certain symptoms. This treatment may be a safe alternative to the synthetically engineered medications used to treat those who suffer from autism. With the right treatment, doctors can begin to help sufferers and their families live normal, healthy and productive lives.