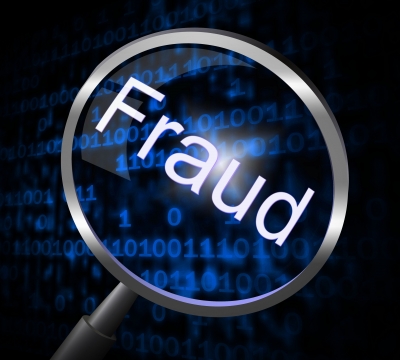 In the "Running Man" episode of the second season of the television crime drama NUMB3RS, Prof. Edward Eppes, a fictional character played by David Krumholtz, uses a data analysis method known as Benford's Law to solve a series of burglaries. In real life, accountants are increasingly turning to Benford's Law and other analytical tools to detect fraudulent dealings.

Data analysis is one of the approaches that accountants are increasingly wielding to uncover anomalies too nuanced for other methods to detect. One of the best examples of this fine-grained fraud-detection ability in action involved an investigation by renowned professional services firm KPMG on suspicious refunds by a national call center.

Using Benford's law, fraud investigators conducted data analysis on the call center's refunds. Benford's Law is also known as the first digit law, leading digit phenomenon or first digit phenomenon. It is a statistical method used to uncover the preponderance of particular digits in a string of numbers. The number one, for instance, is more likely to appear in certain positions in a given data set. If accounting data has not been fraudulently modified, certain numbers should appear with a set frequency on particular positions. Using Benford's Law, investigators discovered that the number four appeared too many times on the call center refunds data. Further investigations uncovered a large number of fraudulent refunds.

Benford's Law is not the sole method of data analysis used by accountants to detect fraud. In an article written for Audimation Services, a data analysis firm, Scott Smith, a former software developer who, as of December 2014, works as an account manager at the company explains how IDEA, a specialized computer application, helped expose fraud in an east-coast company. Using the program, an investigator imported and analyzed data from the accounts payable department of the firm and uncovered a number of suspicious payments. With the help of the company's bank, it was discovered that an unscrupulous employee had robbed the company of $860,000 over a six-year period. The employee was eventually prosecuted and jailed.

Even as accountants increasingly turn to data analysis to detect fraudulent dealings, they should first explore the limitations of any analytical tools they choose to use. For instance, Benford's Law can only be used for naturally occurring data, such as accounts payable data, customer refunds and purchase data, notes Mark G. Simkin, a professor of information systems at the University of Nevada. In addition, Benford's Law requires a large data set to give useful results.

Employee fraud costs the United States $300 billion an year, notes Jo Craven McGinty of the Wall Street Journal. With fraudsters getting progressively sophisticated, even recruiting or coercing scrupulous employees into complex webs of deceit, data analysis methods and software such as Benford's Law and IDEA are essential in the never-ending battle to uncover deceptive accounting practices in organizations.

How To Fight Identity Fraud: Q&A with Andy Procter
blog post from FICO