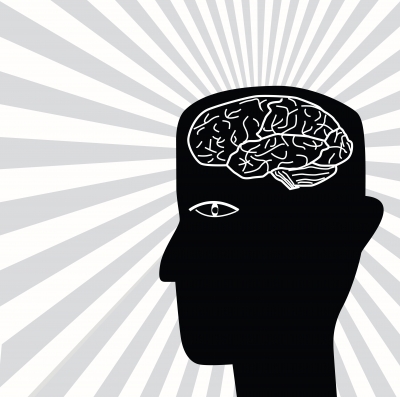 If you spend a lot of time daydreaming, what you thought was a distraction may actually be a great thing for your brain. A 2014 study has shown that daydreaming could actually improve mental performance, as a wandering mind brings more parts of the brain into use.

The study that links daydreaming with improved mental performance was published in the Journal of Neuroscience on Oct. 15, 2014 and featured researchers from Cornell University. The results of the study appear to contradict previously held beliefs about the effects of daydreaming on mental performance.

Neuroscientists refer to parts of the brain that are usually active as the default network. Part of the function of the default network is to dwell on internal thoughts, such as thinking about your plans for the weekend or other topics unrelated to the task at hand. For many years, neuroscientists have assumed that activity in the brain's default network takes attention away from the puzzle the thinker is trying to solve. However, this latest study shows that this might not be the case.

According to the results of the study, activity in the default network can actually boost certain aspects of mental performance, including short-term memory. The researchers asked 36 young adults to take part in an experiment, which involved solving a mental puzzle where the subject is required to view pictures of faces and then recognize each face in another picture. At the same time, researchers scanned the brains of the volunteers using a functional magnetic imaging (fMRI) scanner.

The study showed that when parts of the brain involved in reminiscing are active, short-term memory performance is increased. These parts of the brain comprise a portion of the default network. Reminiscing is one common form of daydreaming, although some people also daydream about the future or about entirely alternate realities.

Other ways to improve memory and mental performance include meditation, playing mentally challenging games and employing strategies for fixing key facts in your brain, such as writing down the information or repeating it to yourself out loud. If you want to improve your memory, using a combination of these methods may help. However, if you find yourself daydreaming when you are trying to focus at work, then take comfort in the fact that your dreamy mind could actually be helping you to remember important information.

Although the Journal of Neuroscience study looked at only one aspect of mental performance, its findings have broken the preconceived idea that daydreaming is always detrimental for people who need to focus on their tasks. More research is needed to pin down the exact effects of daydreaming on all aspects of mental performance, but this study provides hope for daydreamers all over.