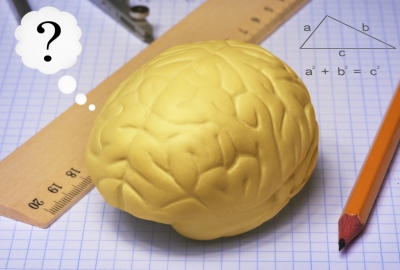 A Facebook study conducted by data scientists in January 2012 has raised plenty of controversy for its manipulation of the news feeds of more than 600,000 users in an attempt to alter their emotional states. Although this mood research is technically legal, many believe the social media platform is overstepping its boundaries and taking advantage of its users.

The now-famous Facebook study is part of a larger study that has since been published in the Proceedings of the National Academy of Sciences, according to The Atlantic. The experiment manipulated users' data so that some individuals would see a greater number of posts with happy words, while others would see more posts that express negative emotions. Researchers aimed to discover whether this `manipulation would make the users more likely to use positive or negative terms themselves. The Facebook study has indeed found statistically significant results from this emotional contagion experiment, but Facebook users are still outraged.

Facebook's terms of service expressly state that users give the company the right to use their data for analysis and research purposes, so the mood research is within the company's full legal grasp. According to Adam D.I. Kramer, one of the authors of the study, the experiment only manipulated data enough for statistical detection, so the impact on individuals was meant to be minimal. The authors even claimed that the study was approved by the Cornell Institutional Review Board, an ethics committee that aims to protect individuals used in research. However, a press statement by Cornell University claims that the IRB was not consulted before the data analysis methods were put into place for this study.

Although the Facebook study of emotion is a prime example of the company's increasing manipulation of users, it is widely known that the social media platform uses an algorithm to determine which posts show up on users' news feeds. According to University of Maryland law professor James Grimmelmann, Facebook regularly alters users' feeds for advertising purposes in a way that meets minimal ethical standards. However, the 2012 Facebook study does not even live up to those low standards, never once seeking informed consent from participants or providing disclosure at the end of the study. These methods clearly border on deceptive research, and even Kramer adds that, given the anxiety the study has caused, the benefits of the research may not have been worth the effort.

Although Facebook is within its legal rights to conduct research involving users' data, many believe the company has overreached with the study on emotion, which may not have been ethically sound. The weeklong Facebook study does not include data from any single user's account, helping to protect individuals' privacy. However, bystanders can't help but wonder how far Facebook is willing to go to manipulate its users in the years to come.