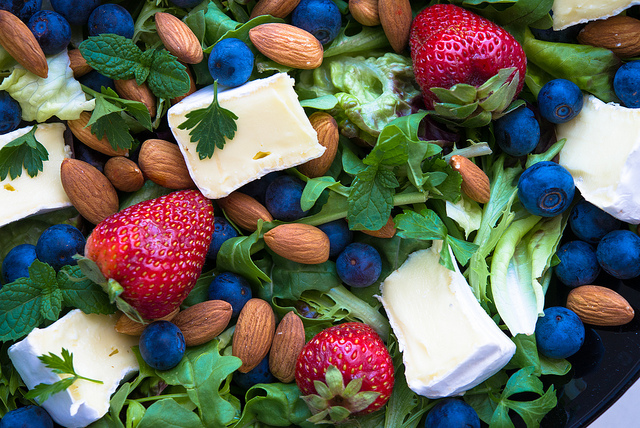 The importance of microbes in the human intestinal tract has been known for years. More studies show that trillions of "good" gut bacteria help humans digest food, prevent disease and keep the gastrointestinal tract working properly. A new study shows that particular types of foods influence the growth of gut fauna over time.

Medical News Today reports gut bacteria in hundreds of mice grew to healthy, stable levels within three days of feeding mice a high-sugar, high-fat diet. This effect was noticed regardless of genetic variations among the animals. Instead of consuming a high-sugar, high-fat diet, the mice were fed a low-fat, plant-based diet to demonstrate how food types alter bacteria levels. Most changes made in the intestines are reversible. Prof. Peter Turnbaugh, lead author of the study, noted similar changes in humans. The amount of microbes changed when humans switched from vegan to animal-based diets.

Researchers noted that diet, not genetics, altered the amount of gut bacteria in mice. Dietary changes can affect microbes for months at a time, and the effects of previous diets also determine which types of bacteria grow in the gut. Some strains of microfauna remain even after dietary changes.

Future implications for this discovery include possible treatments for certain diseases simply by altering the amount of gut bacteria with food consumption. Turnbaugh notes humans may not need tailored treatment regimens, with respect to intestinal bacteria, simply because each person's gut produces similar results based on dietary changes. Just eat a certain type of food for an allotted amount of time, and certain bacteria may naturally grow within your digestive tract.

The good news is that humans can regain gut bacteria quickly, even after medically necessary diets. Vegans who need a quick jump start to grow more bacteria can simply eat a different type of food. People on the DASH diet may also change their intake to see better bacteria in intestinal tract. This healthy diet limits fat, sugar, sodium and red meat. However, the DASH diet plan allows individuals to customize their food choices based on what works best for them.

Turnbaugh's study also helps scientists better understand the role of digestive bacteria in human health. Trillions of bacteria inhabit the human intestinal tract, and hundreds of different strains thrive within the gut. Different types of bacteria may grow based on the overall health of the subject or based on whether or not the subject has a certain disease. Future studies on gut bacteria may reveal precise relationships between disease treatment and prevention and good bacteria.