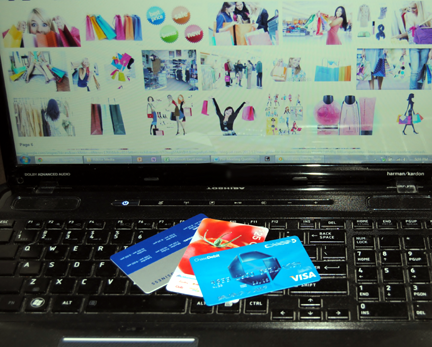 Industry leader Domino's Pizza plans to pursue its technological gains made in 2014 well into 2015. The pizza chain mastered digital ordering with its customers, and the company keeps increasing profits thanks to smartphone applications that make ordering pizza one of the most efficient processes in the industry.

Nearly half of all sales of Domino's Pizza products come from digital ordering, as of February 2015, according to Forbes. These sales include those using apps and embedded technology in other devices and not just web browsers on a computer. Customers began placing orders through Ford's Sync program in 2014. Order-tracking apps showed up on Pebble smart watches in the same year.

The national chain touts convenience of digital ordering thanks to the company's recognition of technology trends. Instead of trying to type in or push buttons on a computer, the Ford Sync program lets customers use their voices to order pizza on the way home from work with both hands on the wheel. Both Ford and Domino's claimed it was the first app that lets customers order food from their cars. Due to its tremendous success, more stores may follow the pizza giant's lead.

Seven years ago, when apps and smartphones started to become mainstream, Domino's took the lead with its digital ordering app called Domino Tracker. That app still exists, which proves the point that industry leaders stay with what works. Customers have repeatedly stated they want more access to the brand via technology, whether that means ordering from home or in a vehicle.

Domino's executives did not rest on their laurels. Instead, the top pizza delivery company incorporated voice-activated commands from Ford's Sync into a mobile, digital ordering system app for smartphones. The same technology that lets customers speak to their car's GPS system now lets someone talk to a phone or tablet computer to order pizza. The intelligent voice on the other end is called "Dom," and it guides customers through the ordering process. Dom makes suggestions for additional toppings, helps with carry out and delivery orders, and even has clever quips about products. Dom beta tested in June 2014, and came into widespread use a few months later.

These technological marvels illustrate the blending of brick-and-mortar stores with online convenience. A pizzeria cannot follow the same model as other online stores with huge warehouses that deliver products in a few days. Instead, the storefronts simply offer more convenience to use products and services. Shoppers that have more control over their choices in physical stores, combined with ease of use, represent two techniques to keep customers coming back time and again thanks to simple technological tweaks.

Digital ordering does not have to replace physical stores. For brick-and-mortar shops to maintain competitive advantages over rivals, they should follow Domino's examples and innovate whenever possible. Stores could follow industry trends and get on board sooner rather than later to increase future profits and get ahead.

Photo courtesy of StormKatt at Flickr.com