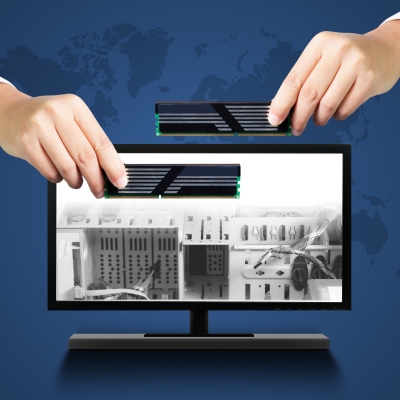 Electrical engineering is a highly specialized field that requires extensive training for its practitioners. As a result, the field is prone to disconnects between supply and demand in the labor pool because consumer electronics spending grows and shrinks faster than new graduates can work through their studies. In the 1990s, consumer demand for electronics was high and wages for electronics engineers rose to meet the volume. Early in the new century, however, economic contraction took the industry by surprise, leaving the electrical engineering field with a glut of recent graduates who had signed up for their programs in part because of the high wages then available. Low demand and a high supply of skilled workers meant that only around 33 percent of specialists ended up working in their chosen fields around this time.

The situation steadily improved through the decade, driving increased electrical engineering admissions at CalTech, UC Berkeley, and other specialist schools. In 2008, when the crash came, consumer spending contracted just as the students who began their studies in the high-demand years of 2004-2005 were entering the job market. The resulting glut pushed starting wages back down to where they had been in 2002. The low wages and lack of opportunity, in turn, saw a decline in admissions that year. With a four-year lag between admissions and graduation, it isn't surprising that the next wave of hard times for engineers came in 2013.

All is not lost, however. Steady economic recovery and the usual cycle of boom and bust in the electrical engineering industry statistics are again lining up to promise better days ahead. The Great Recession contracted the supply of students working their way toward degrees. The recovery is expanding the demand for electronics, and many electrical engineering programs are expanding their engineering departments in anticipation of renewed interest in the field.

Consumer demand for electronics cycles somewhat more quickly than it does in most fields. This rapid cycling creates a disconnect between finished product volume and the specialists who must still spend the traditional four years training to design these products. There's no end to this disconnect in sight, but at least the job market for electrical engineering majors is expected to expand through 2020.

'It's about being prepared for whatever is thrown at you': Q & A wi...
news via Articles: Digital...