Engagement - The Key Difference Between a Career and a Job 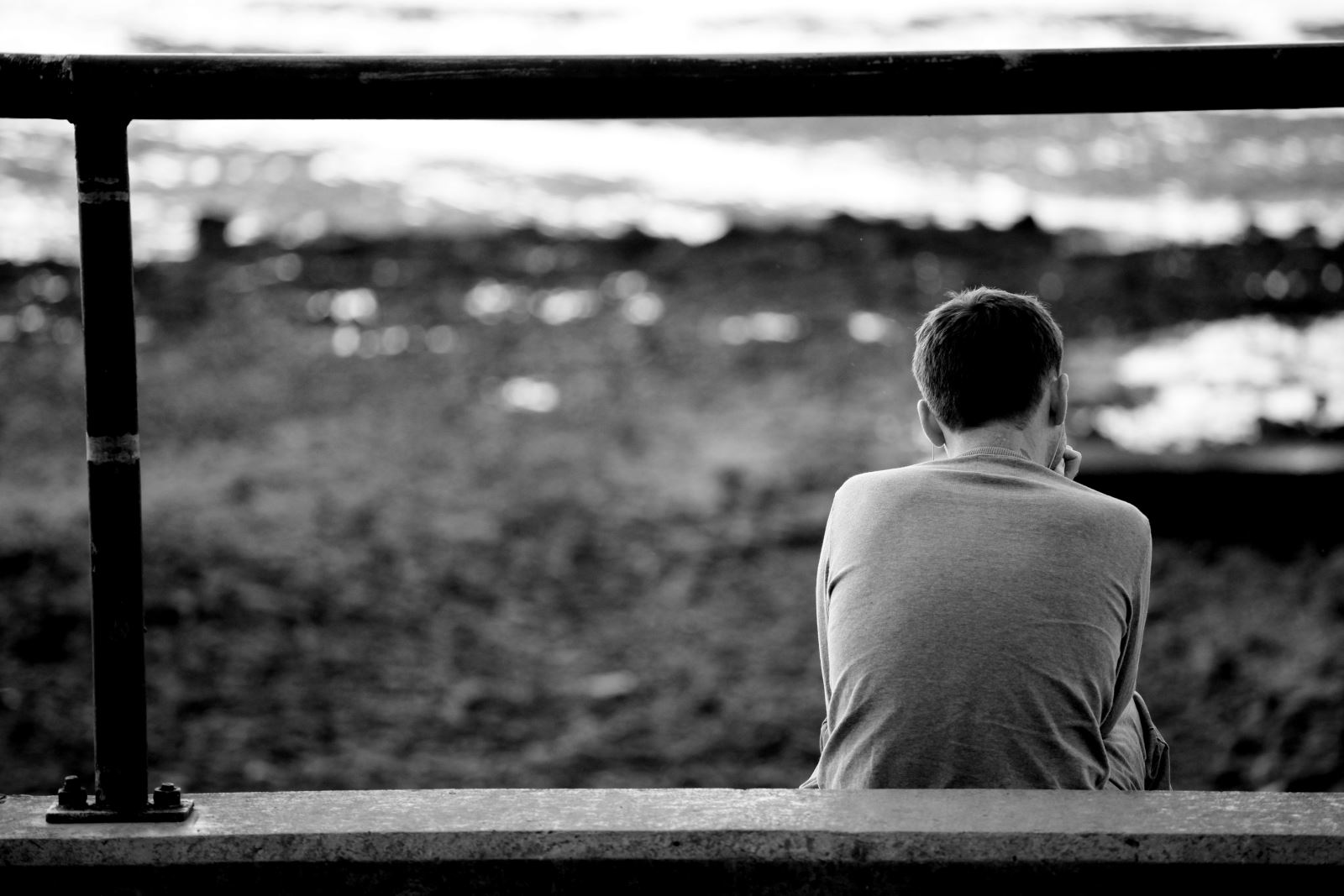 We often talk about changing careers and then, in the same breath, mention the difficulty in finding a good job. It often makes me wonder about what exactly the difference is between a career and a job. Is it that one pays better than the other? Do both terms mean the same thing, just one sounds more professional? Are jobs something that only people without degrees have? Do you have to make a certain amount of money to have a career?

After doing a great deal of research, I've found that the key difference between just another job and a career is engagement. When you're doing something you love, when you're engaged and challenged each day at work, it's easy to view what you do as a career. Unfortunately, there are many people out there who have careers that they don't know are really just jobs.

According to Gallup's State of the American Workplace: 2010-1012 report, employee engagement is low and doesn't seem to be improving. In fact, by the end on 2012, only 30% of American workers were engaged, involved or enthusiastic about their workplace.

The survey broke down workers into three different categories:

The survey found that 30% of workers fell into the top category, but what about the remaining 70%? First, let me say that it's beyond shocking that this many people aren't happy with their work. The fact that such a large majority of workers aren't being engaged has to be caused by more than a few lazy employees and this much misery must have a huge affect on our society as a whole. Out of the 70%, 52% fall in the second category as “not-engaged” and 18% of workers are “actively disengaged”. Now, I'm not a math genius, but it looks as though for every two engaged employee, there's at least one employee who is angry and bitter. Perhaps that explains why anti-depressant usage is at an all time high and the suicide rates among adults ages 35-65 are increasing at an alarming rate and have exceeded the death rate of motor vehicle accidents.

When you're changing careers, be sure to look for a career that will keep you in the top 30%. Life is too short to be miserable, and if you aren't engaged at work and you aren't being fulfilled by your work, then it's time to find something else. We spend more time at work than anywhere else therefore it shouldn't have to feel like a prison.

What do you think about these numbers? Which category did you fall in at your last job? Please share your thoughts and experiences in the comments.