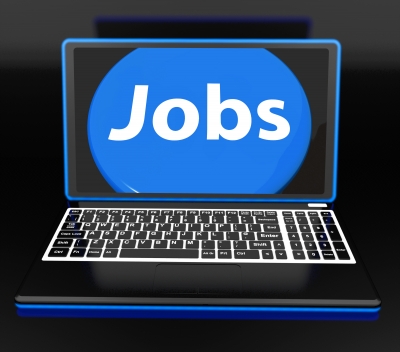 In an ever-changing job marketplace, obtaining an engineering degree is as close to a guarantee of a job as anyone can hope to get. The engineering trade has a much lower unemployment rate than other occupations, and graduates who find jobs are generally very well compensated. Even just out of college, the starting salary for engineers is higher than most jobs.

In 2013, the average starting salary for a student coming out of college with an engineering degree was $62,100. This represents a 2.3 percent increase over 2012, which is on par with the average uptick in salaries across all jobs. This starting pay rate is stunning, considering that the average pay for all employed individuals in the United States is $42,979. Most new college graduates are finding it harder to get a job, with an unemployment rate of 53.6 percent. However, those with engineering degrees are not having a hard time finding a job, and as these statistics show, they are finding jobs with good pay.

The $62,100 figure includes all disciplines and specialties in the engineering field for new hires, so some fields actually paid quite a bit higher than that to start. Specifically, those holding a petroleum engineering degree could expect to earn an average of $96,200 out of the gate, more than 50 percent higher than the average across all engineering jobs. Next on the list are computer engineers, who commanded an average beginning salary of $70,300. Right behind are chemical engineers, whose average starting pay clocks in at $66,900. These were the top three engineering degree salaries and the top three overall beginner's salaries across all job fields. Engineering jobs took seven of the top ten spots on a list of top beginning salaries for 2013, which was compiled by the National Association of Colleges and Employers.

Despite the huge starting salaries and relatively low unemployment rate among engineers, the United States is expected to have a shortage of workers with engineering degrees. This is especially true of several minorities, including African Americans and Hispanics. There are some groups like DiscoverE which are trying to get students excited about engineering at a young age so that they will pursue an engineering degree in college. DiscoverE is comprised of over 100 organizations that use educational and community outreach programs to teach about the need for engineers in the hopes of averting projected future shortages in this job field.

In the aftermath of the recession, the job market has remained unsteady for quite a few professions. Engineering is not one of those professions, however, as an increased need for employees with an engineering degree has increased. This means higher salaries, better job security, and lower unemployment in a market that is still rife with uncertainty for other fields.