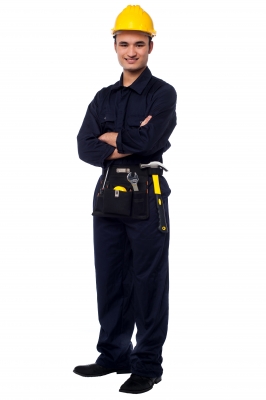 NPR’s Planet Money radio talk show recently did a segment on the most—and least—lucrative college majors, and engineering degrees filled eight of the top ten slots. However, if you talk to someone who works in the admissions office of an engineering college, you’re likely to discover that they are having trouble finding students who are interested in engineering degrees. This problem is having a huge effect on numerous industries, and it’s becoming more imperative for colleges and companies to do whatever they can to pique the interest of new students.

According to the talk show segment, the college that a student chooses doesn’t matter as much as the type of degree he or she obtains. The show interviewed a 24-year-old girl who graduated from college two years ago with a degree in petroleum engineering, which was the degree with the highest earning potential, along with a man who graduated from City College in New York City with a degree in psychology. Their experiences were completely different. After graduation, the man worked in a retail store to make ends meet while he applied for hundreds of jobs, finally landing a job as a caseworker earning $36,000 per year. The 24-year-old engineer had no trouble finding a job. In fact, company recruiters came to her college campus to woo her. She received a paid internship, which turned into a full-time job that pays $110,000 annually.

Engineers are needed in other industries as well. A few decades ago, it wasn’t difficult to find students interested in careers in the manufacturing industry, but now the industry is struggling to find employees who have the skills needed to fill the available jobs. Companies are concerned about the lack of needed engineers who make sophisticated manufacturing possible, and this could delay some companies’ plans to bring manufacturing jobs back to the US. The industry needs people with mechanical, metallurgical, and chemical engineering degrees. These degrees made the top-ten list, and the jobs pay at least $80,000 per year.