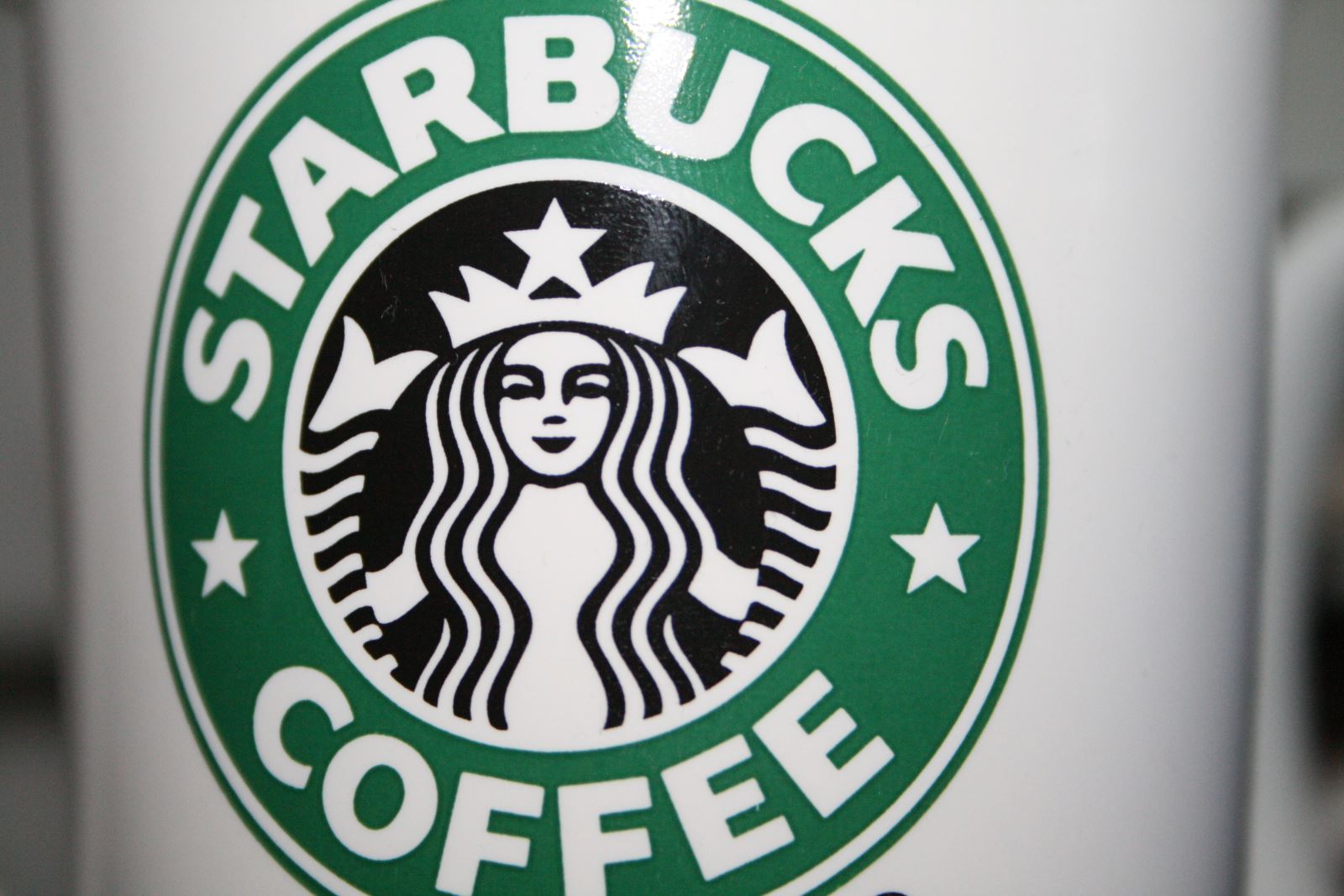 European Union officials ramped up their investigation in big company tax relationships with many European nations that may violate antitrust laws. These tax relationships in countries like Ireland and the Netherlands are under scrutiny due to large companies like Apple and Starbucks paying lower taxes than they should by law.

The push to close corporate tax loopholes has been ongoing for years; closing these loopholes helps both government public budgets and strengthens weak economic growth. Though the steps taken in this investigation are deemed aggressive by some, others claim that it is a much-needed insight into cases where corporations like Apple, Starbucks, and Fiat receive special treatment from European governments. This special treatment, like corporate tax breaks, could prove illegal.

"When public budgets are tight and citizens are asked to make efforts to deal with the consequences of the (financial) crisis, it cannot be accepted that large multinationals do not pay their fair share of taxes," European Union antitrust commissioner Joaquin Almunia said. These tax breaks for large companies could amount to billions of dollars in unpaid taxes – a huge profit for these companies, but a huge burden on citizens who may have higher taxes to make up for the difference. After the alarming amount of bailouts dished out throughout 2010 and 2012, tax policies are causing a great deal of tension in Europe. Ireland received a bailout of $90 billion from the European Union and International Monetary Fund, so making special corporate tax breaks does not make a great deal of sense to European Union officials.

EU officials are concerned about lost revenue streams as nations lower their corporate tax rates to draw in multinational businesses. High-tax countries like France are particularly vocal about other European nations raising their corporate rates.

Apple responded to the EU investigation by stating that they had received no special treatment from Ireland's government and had in fact added 5,000 jobs to the Union through employment at Apple facilities from 2010 to 2013. Apple has been making long strides in the mobile technology market, picking up tech start-ups such as Beats Electronics. As a mobile tech giant, Apple appears to be branching out, which could lead to more jobs in the future.

Ireland is concerned that the investigation against Apple could cost the country precious jobs. Higher taxes against these corporations could mean slashing jobs in order to have enough funds for these increased taxes.