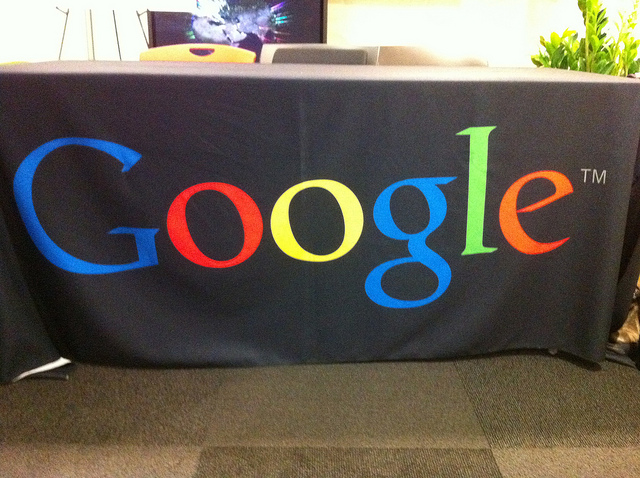 Amazon Echo has some competition in the fledgling virtual agent market. Designers of Google Home bet they can compete with Amazon and even surpass the tech giant. Coupled with Apple's foray into this field, this high-tech market might see some heavy competition.

Amazon Echo is a virtual agent that works on voice commands thanks to a speaker that sits in a room. Consumers instruct the device to start a timer to cook dinner, play the latest music from a particular artist or to order household items. The software behind Echo is called Alexa, a Siri-like virtual assistant. The technology can order a pizza from Domino's and let Taylor Swift fans find her latest artistic venture on Spotify. All consumers have to do is speak certain words out loud and it obeys commands, according to CNET.

As Amazon's reach grew, so did the compatibility of items with the service. When Google unveiled its Home product, Amazon Echo had been out for nearly two years. Amazon claims it has sold more than 3 million units of its smart speaker. It works through a wireless connection, and tech-savvy consumers can program its preferences from an Amazon account.

Echo follows Amazon Dash, the popular shopping button that automatically orders things through an Amazon Prime account. Consumers don't have to log into their Amazon account—all that's needed is the push of a button, before items arrive via free two-day shipping. Amazon Echo removes the button and replaces it with the customer's voice, with added functionality as a multimedia device that lets you listen to the news and get updates for wearable tech devices.

Google Home hopes to eclipse Amazon Echo, with plans to reveal its hardware sometime in the fall of 2016. Even though the tech giant is about two years behind Amazon's offering, Tech Radar believes Google Home can surpass Echo very quickly. Google programmers have been collecting data on consumers for two decades, and the search giant knows a few things about integrating a customized experience into one package.

Google Home is compatible with every Google product imaginable, including Gmail, YouTube and Google Calendar. In terms of shopping, Google plans to partner with TicketMaster, Uber, Instacart, Pandora and Grub Hub, among others, to deliver the products and services from those well-known companies.

Whereas Echo works in just one room due to the limitations of the speaker, Google Home connects to speakers throughout an entire home through Chromecast. This turns the entire house into a smart home. Consumers can also connect Google Home to lights, home security systems, locks and the thermostat. It has the potential to turn into the ultra user-friendly computer from the USS Enterprise in "Star Trek: The Next Generation," that instantly followed voice commands from anywhere on the ship.

Amazon Echo is a great idea, and now other tech giants want in on the action. Can Google Home surpass Amazon's marketing might? Google's system comes out right before the winter holiday gift-giving season in 2016, so sales may indicate how well Home catches on with shoppers.

Wall Street's gotten obsessed with how Amazon could upend everythin...
news from Markets

Apple is overhauling Siri — and the voice assistant may finally cat...
news from Markets

Sonos warns that Amazon has the power to disable Alexa on Sonos spe...
news from Markets