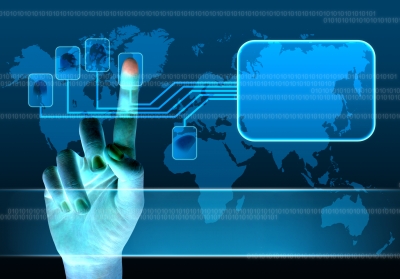 From the time the company was founded in 1998, Google has made a big impact on the technology field. Advertising technology is no exception, especially when you consider the importance of Google’s AdWords and Adsense programs for advertisers and publishers. The company also has advertising technology to help publishers get the most value out of every page impression they receive. Google’s efforts have leveled the playing field and made it possible for small companies to compete with large corporations, making a positive impact on the industry as a whole.

Google recently obtained several patents to revolutionize current advertising technology. Company representatives plan to charge advertisers based on the eye movements of their audience members. Some companies currently use eye-tracking systems to study human-computer interaction, but this represents a major shift in the advertising industry. Most advertisers pay for their campaigns based on page views, ad clicks, or ad impressions, so using pay-per-gaze systems could change your online advertising strategies in a major way.

AdWords and Adsense revolutionized the advertising industry when they were introduced. Advertising professionals use AdWords to create paid search campaigns and monetize the content on their networks. Adsense made it possible for publishers to monetize their content, creating new revenue streams for large corporations as well as newcomers to the industry. Both types of advertising technology come with a suite of tools designed to help users determine the best strategies for their campaigns. These tools go hand-in-hand with the Google Analytics suite, which makes it easy for advertisers to see how many people have viewed their content and determine if the content did a good job of engaging readers.

Google is also one of the top companies in the mobile advertising industry. Because consumers are constantly bombarded with television, newspaper, and magazine advertisements, smartphone and tablet advertising was a natural next step. If your advertising strategy does not include mobile campaigns, you could be missing out on a big opportunity to attract new buyers to your company’s products and services. Google has a lock on more than 53 percent of the market, which is why mobile advertising accounts for nearly 20 percent of the company’s revenues. Google owns Android, the operating system used for HTC, Samsung, and other mobile devices, giving the company a big boost when it comes to using advertising technology to engage consumers.

Millions of advertisers use Google tools to monetize their content, increase brand awareness, and make more sales. The tech giant clearly has the talented engineers and executives needed to create and implement new advertising tools. Whether you just started using Google’s advertising tools or you've used them for years, it is easy to see why the company is a leader in the advertising industry. Watch for more Google announcements about advertising technology that will change the world.