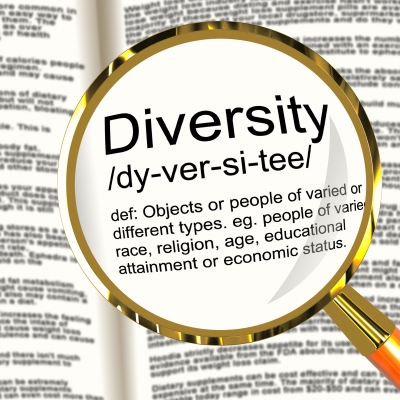 One of the most pressing issues in the engineering industry is increasing diversity. Although the number of women and ethnic minorities filling engineering jobs has increased over the last decade, there is still room for improvement. Here is an exploration into the issue of diversity in engineering and the reason why encouraging people from different genders and ethnic groups to pursue engineering jobs is a good idea.

Engineering is one of the few industries that are continuing to add jobs despite the economic downturn. The reason for this is twofold. Increasing use of technology has stimulated a related demand for people with the skills to create and maintain technological systems. Additionally, many different types of engineers are needed to develop smart solutions to global issues such as pollution, cyber terrorism, and the need for sustainable energy.

Currently, there is a concerted effort to attract more people into engineering jobs. While growing a pool of talent is a good way to increase innovation in the industry, diversifying also helps. In fact, it's highly likely that filling engineering jobs with people from different cultures, with different educational backgrounds, and even different personality types, will produce better solutions. The mix of experiences provides alternative perspectives on issues that may be missed by a more homogenous group. For example, a piece of software may do well in one geographical area but utterly fail in another because of fundamental cultural differences unknown to outsiders.

Increasing diversity in the engineering industry is challenging, and most of that difficulty can be attributed to overarching social problems. First, most people outside the industry are unclear about what engineers do. While computer and software engineering have been in the spotlight due to prominence of the multibillion-dollar gaming industry, a lot of people don't even know there are different types of engineers. As a result, only a small portion of the population has any interest in entering the field.

A second issue is that educational opportunities differ significantly between groups. A child from an ethnic minority background may be interested in an engineering career, but if his school has few or no STEM classes he can take that would help him get into a good college, he won't stand much of a chance. Additionally, girls are often discouraged from embarking on engineering careers because of a pervasive stereotype that women aren't good enough at math or the other technical skills required to enter the industry.

Overcoming the lack of diversity in engineering jobs requires tackling the problem at source. In addition to improving the visibility of the role of engineering in society, the industry needs to invest in providing learning opportunities to youngsters in areas where STEM courses are lacking or nonexistent. Women and men from all ethnic groups must work together to dispel the stereotypes that keep prospects from even considering engineering jobs as viable careers. Making efforts to increase diversity could result in a stronger industry and a better future for all.