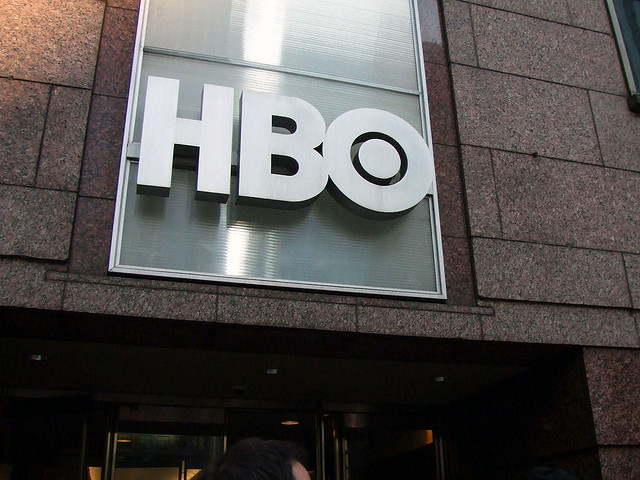 Cable is struggling. Providers are finding that many broadcasting companies are going over the top in order to provide content to consumers with no cable package requirements. HBO’s streaming product, slated for launch in 2015, adds to a long list of content creators who are taking their content to the Internet.

Content creators who provide their content through Internet platforms similar to Netflix and Hulu can offer packages and subscription services for far cheaper than a standard cable or dish package — often coming in at only $5 or $10 a month. The Millennial generation is one of the first generations that largely choose not to subscribe to a cable or dish package, creating a tense atmosphere for service providers looking to continue business; many have branched into offering Internet service in order to make up for lost revenue in cable and satellite.

HBO’s streaming service is now hitting the web, even though the company stated previously that it would never offer a standalone service; consumers had shown obvious demand for a standalone product that didn’t require a costly cable package in order to watch shows such as Game of Thrones and True Blood.

HBO’s streaming announcement was slim on details; the company didn’t name a price or subscription model nor did it name any partners or providers. HBO’s streaming has the ability to cost service providers customers as many people are subscribed to cable purely for channels such as HBO and ESPN. With this in mind, HBO’s streaming may be considerably more expensive than services such as Netflix and Hulu — however, should the company choose to bite the bullet, a monthly subscription model may be far cheaper than any cable package.

However, the pressure from service providers for HBO’s streaming to come at a higher cost means that companies are fearful of losing precious consumers; many companies unhappy with the standalone product could discontinue HBO in their cable packages or cutting promotion budgets.

Whatever happens, the age of the Internet is taking its toll on mediums such as classic television and print media. Services such as Netflix and Hulu are drawing in consumers for a far cheaper price, and often without annoying commercials or movie channel subscriptions. Though some may have to wait a few weeks — or even months — to get a new season, the wait is apparently nothing compared to the cheaper cost.

HBO’s streaming is only one product in a long list of Internet streaming packages available to consumers who aren’t interested in pricey cable packages.

However, HBO’s streaming plan could be pressured into high pricing models by providers who still carry the premium channel among their cable package perks. Likewise, the battle over net neutrality could cause Internet providers such as Comcast to slow down connections to streaming services, including HBO’s streaming service, unless content creators pay a premium for a faster connection.