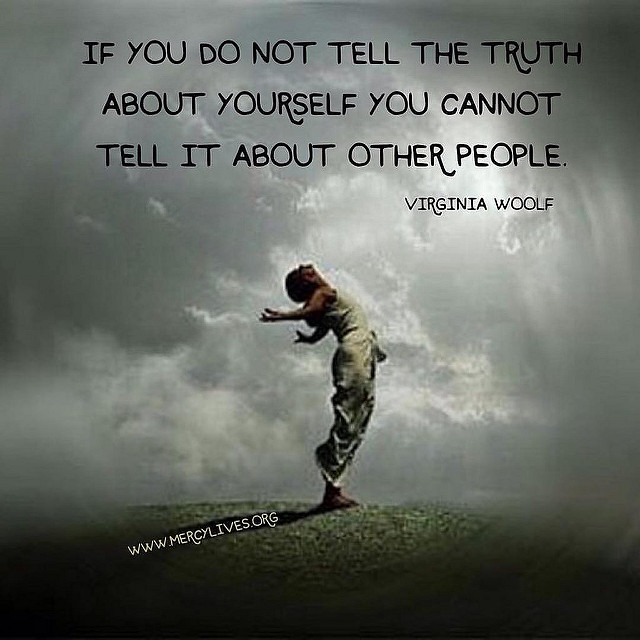 Lying on your resume can spell your doom when it comes to landing a job, because the hiring manager finds out about your lie eventually. It may not be right away, but your supervisor can get to the bottom of a lie even after you're hired. Discover the red flags on a resume in terms of what HR staffers look out for when they try to spot lies.

A survey by Robert Half Company reveals that more than half of all job seekers lie, in some way, on their resumes. Common ones include falsifying skills, credentials and education, inflating previous salaries or job titles, purporting to have a particular language fluency, padding grades and even providing a fake address. Lying about previous employment and exaggerating accomplishments are also common ways people lie on resumes. If any of these falsehoods appear on your resume, expect HR to decline to interview you or fire you if you are already on board.

HR requests documentation, such as a college transcript, to determine if a candidate attended college. Some people do not indicate a specific degree on a resume and simply state they attended college for a certain period of time. The hiring manager might find out that the course of study was very short, or that the candidate didn't graduate. The college listed on a resume might not even have the proper accreditation. Make sure your resume has the proper dates you attended school and if you earned your diploma, because that information is easily verifiable through the internet or by taking a look at an official transcript.

List your dates of employment as specifically as possible with the month and year. Listing dates from one year to another year amounts to lying on your resume, because you may not have worked at one position for an entire year. For example, you might show that you worked at Acme Brick from 2010 to 2011, which may make it appear as if you held a job for two years. In reality, you may have had a job there from December 2010 to January 2011, which is just two months or less. That's a huge difference that an employer needs to know about.

Your resume might say you worked for Google as a supervisor from April 2016 to November 2017. That's a long time at a major U.S. employer. However, further digging indicates you actually had employment through SmithCo Contracting, a firm that Google hired to take care of some specialty IT work in its headquarters. Yes, you worked in Google's building as part of your job, but that was only because you worked for a company that Google hired. Google didn't hire you directly, although it is tempting to say so because it looks really good on a resume that you worked for a large tech giant in Silicon Valley.

Your resume is your personal brand, and any lies on your document can tarnish your good name. When HR can spot lies a mile away, especially during due diligence, your best bet is to simply not lie about anything with regards to your experience, qualifications, education and skills.

Photo courtesy of Mercylives at Flickr.com