Hey Engineers, You Can Learn from Other Sciences 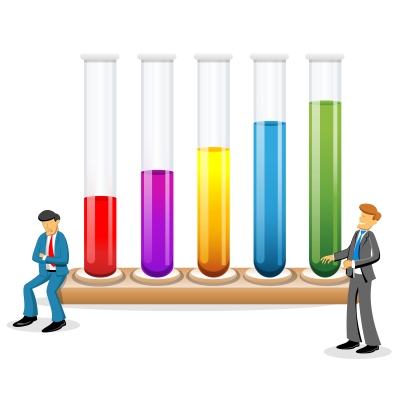 One of the best engineering tips that can be shared with young engineers is to look beyond your engineer education, and learn what you can from other disciplines. Classically trained engineers usually spend their college years learning pretty much what non-engineers think they learn: tons of hard math, something about computers, and maybe a little specialized knowledge for the specific discipline—chemistry for the chemical engineers, architecture for the structural engineers, and so on. All of this is fine up to a point. But sometimes engineering tips over into other areas of human society, where the answer can’t always be found on a plotting board. Sometimes, again, other fields have engineering tips of their own to impart, and it’s up to engineers to listen. Here are three of the most productive areas for crossover between engineering and other disciplines.

It would just be wrong to discuss how engineering tips into other sciences without considering physics first. You probably aren’t surprised to be told that physics informs engineering on every level—engineers of every specialty are essentially applied physicists. Hydrological engineers still use Archimedes’ principle, electrical engineers use Maxwell's equations, and chemical engineers are ultimately helpless without atomic theory. Indeed, on a large enough scale, physics can be thought of as the theoretical arm of engineering.

Biology seems like a surprising place to find engineering tips, but there’s a very productive exchange going on between the two fields that has the potential to change the way both disciplines operate. From examining bumblebees to better understand the mechanics of flight, to the novel expedient of letting the slime mold Physarum polycephalum map out an optimized railway system for Tokyo, biology has been a fertile source of useful engineering tips for decades. For its part, engineering has returned the favor by helping biologists to understand the mechanics of plant and animal anatomy, systems biology, and the kind of supersenses enjoyed by bats, dolphins, and eels. It seems a fair trade.

The Sabbath was made for man, not man for the Sabbath. Of all the engineering tips you’re likely to hear, this is perhaps the most profound. Engineering is made for people, not people for engineering. The most exquisitely designed systems are no better than a heap of potentially dangerous garbage if the engineers didn't account for the insights of psychology in their design.

Ultimately, every field of human knowledge is connected. Every field has something to learn from the others. Engineer education has historically been above all that messy cross-discipline sharing, preferring to zero in on idealized systems and solutions, but a whole world of discovery awaits the canny engineer who’s willing to take engineering tips from the physicists, the biologists, and even the psychologists down the hall.

An Interview with Jonathan Ward, Founder of Icon (Part 2)
news via Core77