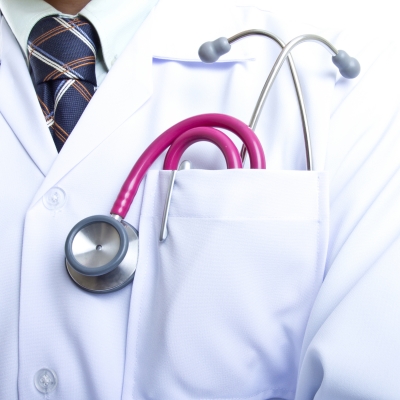 In a decade defined by steep Medicare cuts, hundreds of hospitals are facing federal reimbursement reductions in 2015 due to high rates of hospital-acquired conditions in patients. The HAC program, which is part of the Patient Protection and Affordable Care Act, aims to reduce conditions developed after admission that could be prevented by higher-quality care. The new penalties are in addition to current HAC fines supported by 2005's Deficit Reduction Act.

The Centers for Medicare and Medicaid Services define hospital-acquired conditions as illnesses or injuries the patient did not have upon admission to the facility and which were reasonably avoidable. Infections, bed sores and blood clots are just some conditions that count against a hospital under the HAC program. Under the program, the quarter of American hospitals with the lowest HAC ratings receive a 1 percent reduction in federal reimbursements.

The Medicare cuts are set to impact 721 facilities or networks in the 2015 fiscal year, which began Oct. 1, 2014. The expected total revenue hit for all hospitals is $373 million, with the biggest impact falling on academic medical facilities. Some organizations hit with HAC-related Medicare cuts in 2015 include Boston-based Brigham and Women's Hospital and Ohio's Cleveland Clinic. The HAC reductions come on top of other tough reimbursement cuts phased in by CMS over the past decade. Over 2,000 hospitals experienced penalties for high readmission rates, representing total fines of approximately $428 million.

The growing number of Medicare cuts are part of plans to reduce growing spending on health care, but experts worry that the programs may reduce medical innovation. Each program measures hospitals on specific safety, patient satisfaction and outcome criteria, docking the lowest performing facilities between 1 and 3 percent of reimbursements. Though the Medicare cuts seem small, they represent millions in revenue for some networks — millions that could be reinvested in research or training.

At the same time as reimbursement cuts deplete hospital margins, they force clinicians and administrators to focus minutely on specific quality criteria. Though no one doubts improved patient satisfaction or reduced admission rates are positive things, some worry exists among hospital administrators and doctors that focuses are shifting to data instead of creative, comprehensive patient care. Some have even suggested that focusing too closely on surveys and working solely to avoid federal payment cuts could result in bad medicine.

Register
Sign In
A survivor, now a dad: Virginia Tech tragedy, 10 years later
news via PoliceOne Daily News
How colleges are communicating with students about COVID-19
blog post from Inside Higher Ed | News