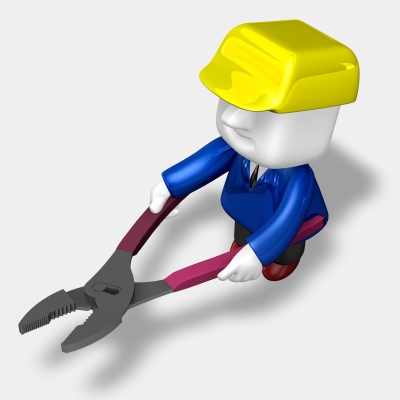 According to the Bureau of Labor Statistics, engineering jobs in the United States have an expected growth rate of 11 percent from 2010 through 2020. With the national average of all job openings expected to increase by 14 percent, it is safe to say that engineering is one of the top industries in which to secure employment. Whether you are a recent graduate or just looking for a new location to call home, learn about the hot areas for engineering jobs in your specific field.

The civil engineering field is expected to grow by 19 percent. With the consistent rebuilding and repair of buildings, bridges, and roadways, the entire nation is considered a hot area for employment. Industrial engineering, however, only has an expected growth rate of 6 percent. To gain greater access to jobs in this field, engineers should think about heading to the southern states. Many manufacturing companies have relocated there in recent years

Energy is another hot field to be a part of. For example, petroleum engineers can expect a national growth rate of 17 percent in their field. The states that have the highest number of petroleum engineering jobs include Arizona, California, Texas, North Dakota, and Louisiana. On the other end of the spectrum, environmental engineering is expected to grow by an amazing 22 percent. At the forefront of this growth is California, especially in the northern part of the state and Orange County. The city of Seattle and some of the northeastern states are also hot spots for environmental engineers. Basically, the stricter the environmental regulations are in the area, the more engineering job prospects you will have in the industry.

As far engineering jobs in the future are concerned, a recent news release talks about the launch of sixteen summer programs to prepare teens for jobs in various industries. This event is in response to studies that have shown the United States is falling behind other countries in these sectors. The article, Employee-Oriented Onboarding Gaining in Popularity, discusses how engineering companies are trying a new approach to appeal to potential employees. Many companies are offering more enjoyable ways of training new hires, rather than hours of paperwork and seminars.

No matter what type of engineering jobs you are looking for, the continued growth in the industry is promising. Across the nation, companies are looking for innovative and skillful employees.