Hot Spots for Investments in Infrastructure 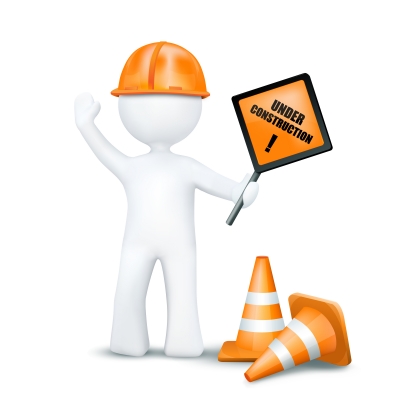 According to CNBC, Brazil's economy is forecast to expand throughout 2013, and investors are jumping at the opportunity to be a part of an infrastructure investment in Latin America. Companies are concentrating on the country's infrastructure system so that they can improve its logistics. The 2016 Summer Olympic Games are also being held in Rio, making it imperative that the city's roads and bridges are in good shape. Because of all the growth that's planned, it makes sense to invest in Brazil's infrastructure system. However, it can be difficult to invest in Brazilian infrastructure projects because the majority of the country's cement, construction, and engineering companies are privately held. One infrastructure stock in BlackRock Latin America Fund's top ten is holding steady—CCR, Brazil's largest toll-road operator. According to William Landers, head of Latin American equities at BlackRock, any stock related to urban transit in Brazil is attractive right now.

Another area that's considered an infrastructure investment hot spot is Mexico. According to Dean Newman, the head of emerging markets equities at Invesco Perpetual, economic activity in Mexico slowed down during the first quarter of 2013, but it's slated to rise again. The Mexican government plans to spend four trillion pesos on rail, road, and port projects over the next five years.

While it's always important to weigh all your options before you invest in any company or project, investing in infrastructure projects will always be available. The world can't function without a successful infrastructure, so if you're looking to invest, all you have to do is find the latest hot spot.