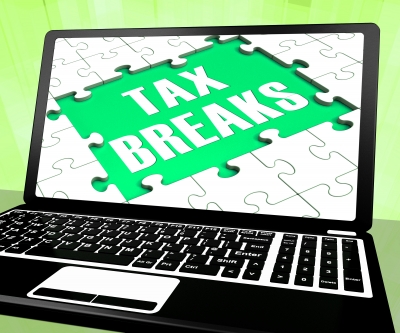 Although tax season has only just finished, accountants are already looking ahead to 2015 to help clients plan appropriately and lay the groundwork for a successful year-end tax season. Of special importance for some are the recently approved tax breaks making their way from the U.S. House Ways and Means Committee to the White House and, if not vetoed, to the tax code permanently.

Accountants and corporate clients already have several changes to incorporate and a few more, at the least, to be on alert for that either take effect or will be decided on in 2014. Among these changes you should be aware of are the restoration of the full payroll tax and a scheduled increase of 5 percent in the capital gains tax.

Of critical importance to certain industries and in specific situations are the $310 billion in tax breaks that expired at the end of 2013 and are now revived by Congress. In April, the U.S. House Ways and Means Committee approved the extension of six tax breaks that had lapsed, voting to endorse their permanent extension.

The most watched and most popular of these tax breaks is the research tax credit that rewards businesses for investing in research and development. Of the six approved tax breaks set to be restored, the research tax credit is the only one that has bipartisan support. The tax credit, which has been in place since 1981, is claimed by a wide variety of industries, including manufacturers, aerospace companies, pharmaceutical companies and software developers. This tax credit is projected to cost the government $156 billion over the next 10 years.

Other tax breaks the House would like to restore permanently include one allowing companies to defer taxation on income earned from international finance businesses, a rule that allows small businesses to write off some capital expenses and a break that allows multinational companies to easily move money between subsidiaries overseas.

Critics of the extensions point out that no means of offsetting the revenue losses have been identified. They claim these breaks will only increase the country's already hefty deficit. Proponents of making certain tax breaks permanent cite the confusion and uncertainty caused by continually jeopardizing the tax breaks through the renewal cycle. Permanent extensions, supporters claim, will help businesses better plan their operations and their financial strategies.

Watch the proposed legislation's progress as it makes its way to the U.S. Senate and then to the White House, which threatens to veto unless the tax breaks are offset by increased revenue sources. If appropriate, consider advising your clients to prepare for the bill's passage. This way, you can position yourself as an attentive and knowledgeable accountant who keeps current and seeks ways to improve your clients' financial position.