How Healthcare Reform Can Affect Jobs 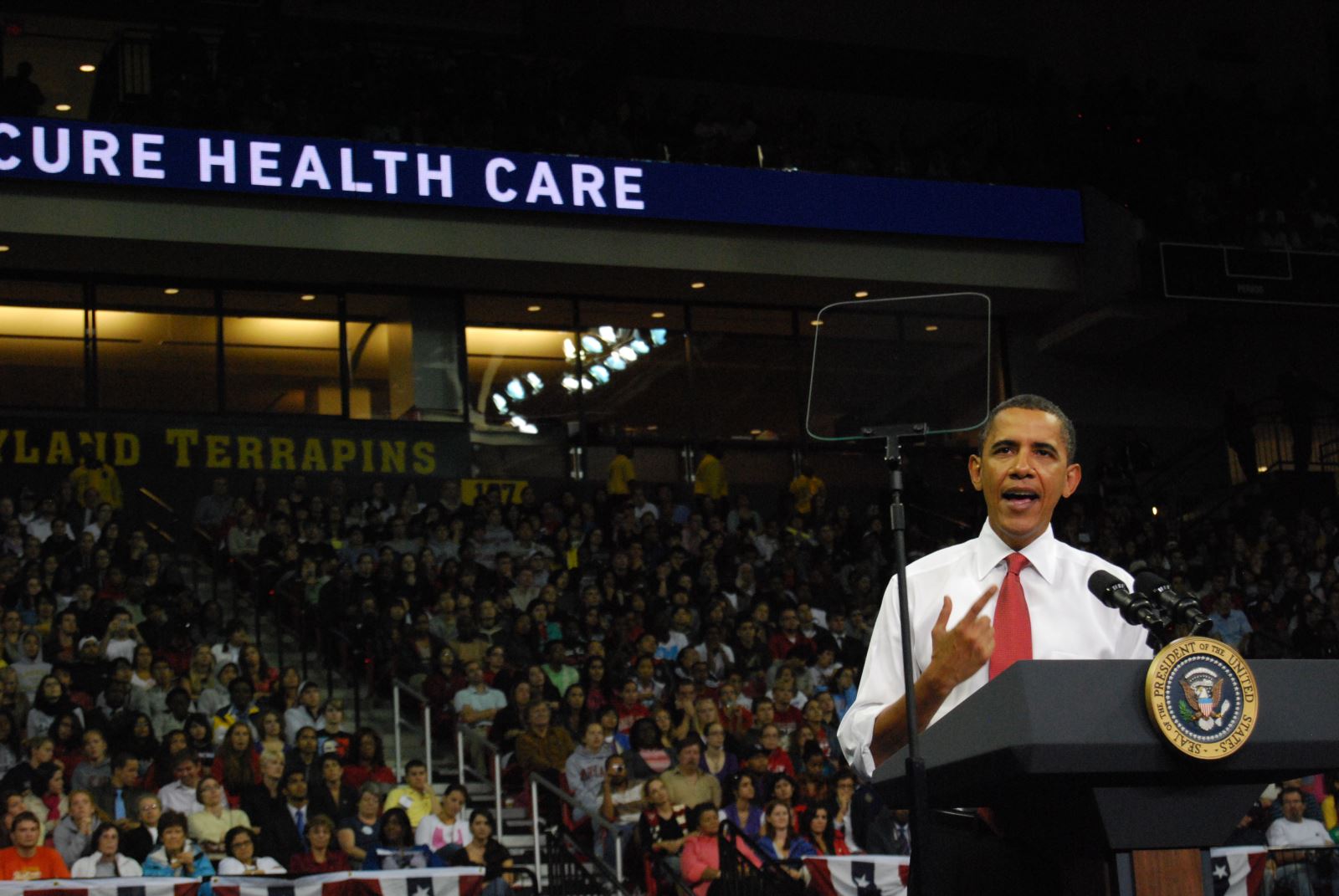 The recent healthcare reform in the United States has caused a large amount of debate and controversy and not just because of healthcare itself. Many politicians and economists are waiting to see what kind of impact this new reform holds for the labor market and healthcare industry.

Given the new laws stipulated by Obamacare, many companies are seeing fluctuating levels of hires and lay offs. Under Obamacare, companies with more than 50 full-time employees are required to offer healthcare packages or pay upwards of a $2,000 fine per uncovered worker. Small companies may not have the funds to offer every worker a full healthcare package; as a result, many of them offer more part-time positions or reduce the number of full-time positions available in order to avoid being fined.

The United States job market will be heavily affected because of Obamacare, but whether the impact is positive or negative remains to be seen. Consumers and employers are keeping a sharp eye on how the bill progresses in 2015. For example, in December of 2013, the healthcare industry saw a sharp decline with 6,000 available healthcare jobs lost. Many consumers directed their needs to outpatient facilities in order to avoid costly inpatient treatments; this shift in business has a heavy toll on hospitals and facilities who have a considerable number of highly valued staff to pay. Without this important revenue, many healthcare professionals were laid off, or the hiring process was frozen in order to adjust to the new healthcare laws.

However, this number bounced back considerably in February of 2014 as the healthcare industry introduced 10,000 new jobs, a small fraction of the 175,000 introduced across the country. The White House argues that the healthcare industry and the job market in general are expected to see a very large spike in employment numbers due to the requirement of employee coverage, though many politicians argue that the bill may cause more than two million people to stop working all together, severely damaging the market and the economy.

Some are optimistic that the increased number of covered employees is expected to increase the demand for professionals in the healthcare industry, such as doctors, nurses and nurse practitioners. It may also open up scholarship opportunities that offer incentives in the form of education grants for students seeking degrees in primary care, nursing, mental health and dentistry.

Most Americans agree that the healthcare reform has an impact on the healthcare industry and employment percentage in the United States. How it impacts these aspects, however, has yet to be seen. The White House assures Americans that Obamacare is not only expected to increase the number of jobs available but is also anticipated to increase the demand for healthcare professionals. Other politicians believe that Obamacare is going to encourage people to stop working.

("Obama at Healthcare rally at UMD" by Daniel Borman licensed by CC BY 2.0)

We talked to the head of research at RBC Capital Markets about the ...
news from Markets

America's biggest companies will soon face a reckoning as critical ...
news from Markets