How Job Interviews Will Change in The Next Ten Years 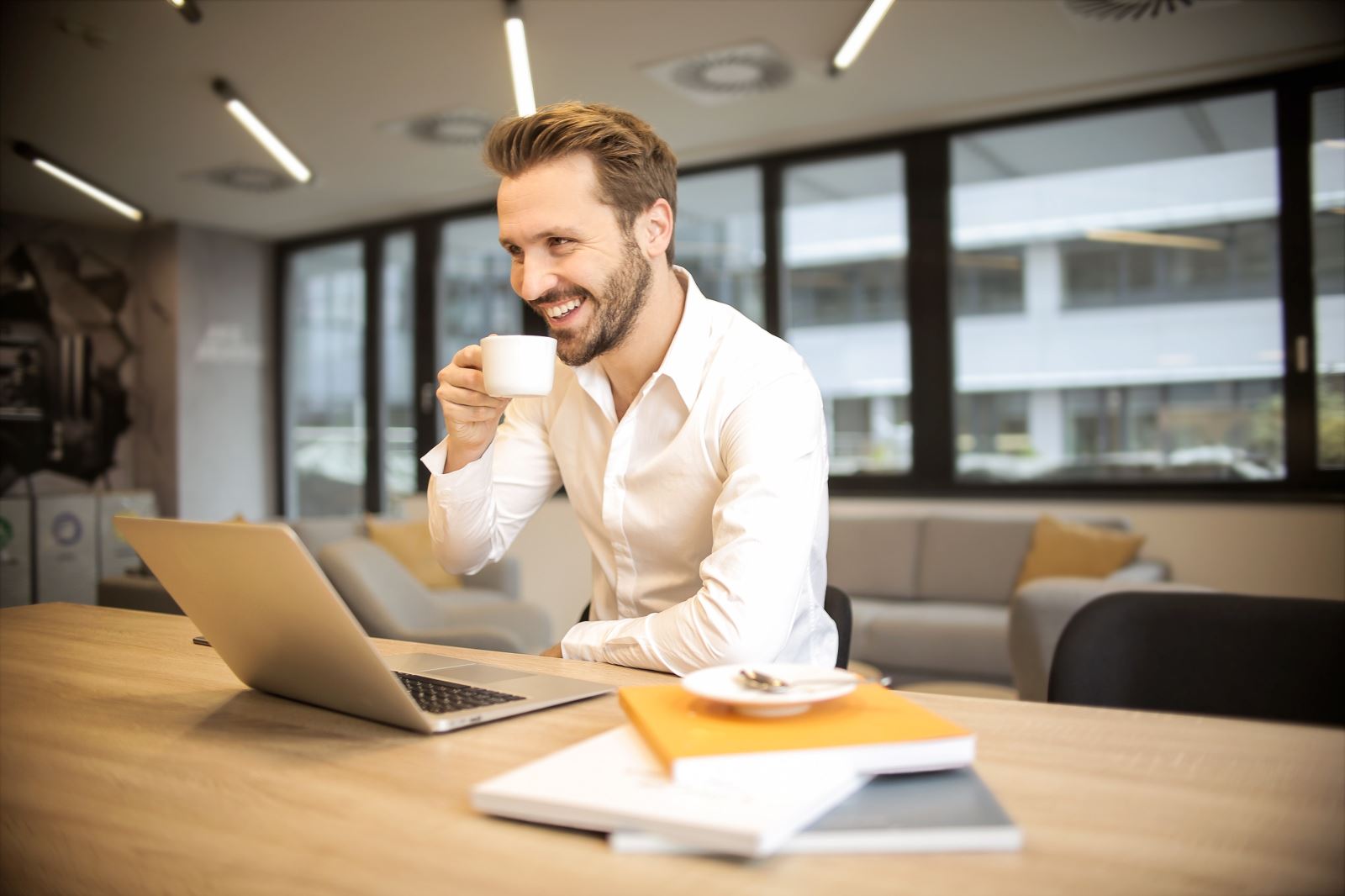 There’s a lot about the job application process that had changed over time, mostly due to advances in technology. Back in the day before computers and the internet, you would have to spend outrageous amounts of time typing up resumes and cover letters, then spend more time mailing them out to employers. Today, a job application can be as simple as uploading a resume and pressing a button to apply to six different places.

That may be as far as we get for a long time in terms of sending out resumes, but the thing that will keep changing is the way that employers conduct interviews. Though it has changed a lot - with video interviews making cross-country and international interviewing possible without travel expenses - there is still a lot of changes happening that will make interviews look completely different in the next ten years.

New platforms like Snapchat and Instagram have made talking across the country quicker and easier than ever. Not only will this make connecting employers with candidates more accessible, it’s also becoming a new way for job seekers to do their elevator pitch. Video interview platform, Spark Hire predicts that platforms like Snapchat will lead to short-form interviews that will force candidates to sell their skills in less than ten seconds. So, what does this mean for job seekers? It means you have to get better, if not stellar, at pitching yourself.

The biggest change that will be made looks like the actual interview tactic. According to TalentLyft, 82% of companies today use some form of pre-employment assessment tests when interviewing candidates. This can happen even before or during a face-to-face interview. It’s a great way for employers to see what a candidate can do when tasked with job responsibilities before hiring.

Trial periods will become more of a thing.

Because everyone on the job market now has a college degree, it’s hard to tell who is actually qualified with skills to do the job they are hired for. They may knock the interview process out of the park, but once they are hired their skills don’t hold up for the position. That’s why companies may consider trial periods for candidates before formally offering them the job. According to an article from the New York Times, trial periods are becoming more prevalent, especially in small companies where turnover is high. Jon Bischke, founder and chief executive of Entelo, a recruiting software company that is based in San Francisco, says “If you are 1,000 employees, a bad hire isn’t a big deal, but if you are a 10-person team, it can kill the company.” This is a more interactive method that allows hiring managers to observe how prospective employees perform the job in the actual setting before actually hiring them.

Whatever the future brings for interviewing, the purpose will remain the same - employers are looking for the best candidates to fill their positions, and only the job seekers with the right skills and personality will get their dream jobs.