How Not to Repeat Your Resume in Your Cover Letter 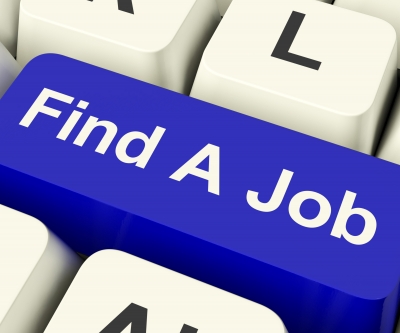 Many job applications require you to send a cover letter in addition to your resume or CV. What some applicants don't realize is that this letter can make or break your chances of a recruiter or human resources representative calling you for an interview. Too often, these letters are simply a regurgitation of your resume content, which isn't ideal. It is possible to write an impactful cover letter that isn't a verbatim copy of your resume.

Before you sit down to write your letter, remember that it is the first thing that the recipient will see, so it serves as something of a first impression. Treat it as you would an in-person meeting by introducing yourself. Write a few short paragraphs instead of a long screed, and tell the reader a little bit about yourself. It doesn't have to include work history because that is what your resume is for. Instead, give the reader an idea of who you are and what you can offer their company. This will differentiate your resume content from your cover letter, which can increase your chances of getting an interview.

Next, you should do something to make your cover letter stand out from the others. Very often, job seekers will submit something that sounds like a form letter and doesn't require much thought to write. In a sea of applicants, this type of letter just won't do. Instead, do a little research about the company, and point out something about their history that excites you. If you show some zest about the prospect of working there, you have a better chance of getting hired. Highlight something you find particularly interesting or fun about your particular job field, and include that in the cover letter as well. Enthusiasm for your job sector will always make your letter stand out from the more rote ones.

To further differentiate between your resume and cover letter, consider changing the tone of the letter so that the two documents don't match. A resume will generally use very formal language, which is perfectly fine. Make your cover letter less formal so that the two complement each other, rather than match. Remember, you should be trying to make the letter sound like an introduction, so a more casual tone is completely appropriate. You don't want to seem robotic when you introduce yourself in person, so don’t sound robotic when introducing yourself on a job application.

No matter what field you are seeking a job in, a cover letter is extremely important in your job search. Keep it short, make it stand out, and don't be afraid to be unique. You can increase your chances of getting hired if you send in a thoughtful, tailored letter rather than a carbon copy of your resume.