How Secure is Your iPhone? 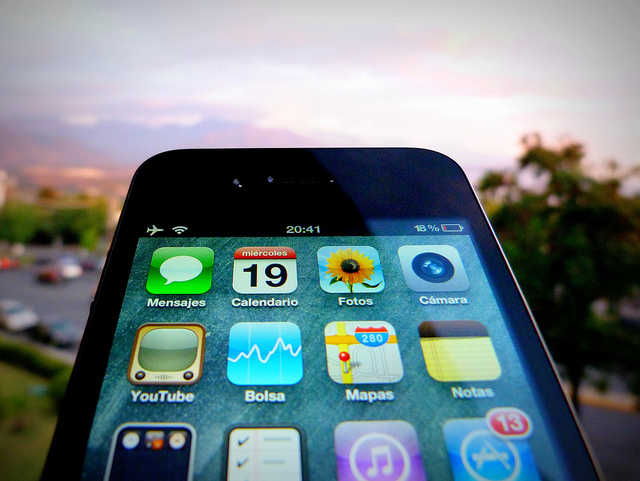 The issue of a hacked iPhone made national headlines when the FBI sued Apple to unlock a device used by Syed Rizwan Farook, the perpetrator of a deadly shooting rampage in San Bernardino County, California. The FBI dropped its lawsuit after it was able to unlock the smartphone without the help of Apple.

Instead of reassuring customers and suppliers that the FBI did its job without Apple's assistance, the method by which the agency broke into the hacked iPhone may represent a new threat, as it exposed a fatal flaw that could expose private information. As of April 2016, the FBI has not said whether it plans to share how it unlocked the phone with Apple. The company most certainly wants every detail of the security flaws of one of its major products.

The FBI may not have a choice but to help Apple fix the iPhone 5c's flaw. If the agency used a vulnerability in the hacked iPhone to access the information, a legal precedent known as the Vulnerabilities Equities Process comes into play. This stipulation says the government must assist a company by fixing any flaws it finds in a product. Therefore, the government can actually help Apple secure its older-model smartphone so that the company can reassure its customers that the product is fine.

It's not just the data stored on the smartphone that could be vulnerable. Corporate customers may think their proprietary information could be compromised if a hacked iPhone gets into data stored in cloud-based systems. A company's security might be at stake, and then Apple may face backlash for failing to properly correct security flaws.

However, Apple can argue the hacked iPhone was a 5c model and not the most recent version, the iPhone 6, which has better security features. IBM can join the foray by touting the better hardware of newer models of iPhones that do not have the same vulnerabilities as the iPhone 5c, and Apple can provide fixes for iPhone 5c users by offering downloads of new security software.

Two schools of thought came out of this case. One is that if one of the most powerful government agencies in the United States took two months to break through the iPhone's security, ordinary customers have nothing to worry about. The other idea is that the government knew for years how to break into the iPhone 5c and the lawsuit against Apple was just for show. In the end, know one may know for sure because the FBI acted in the name of national security as opposed to alleviating the concerns of iPhone users everywhere.

The buying power of Apple's customers may determine the fate of the hacked iPhone because the tech giant has several options to remedy the situation. Moving forward, all this case does is put more strain on the relationship between tech companies who try to protect customer interests and the government that tries to protect the security of the United States.