How to Manage Competing Job Offers 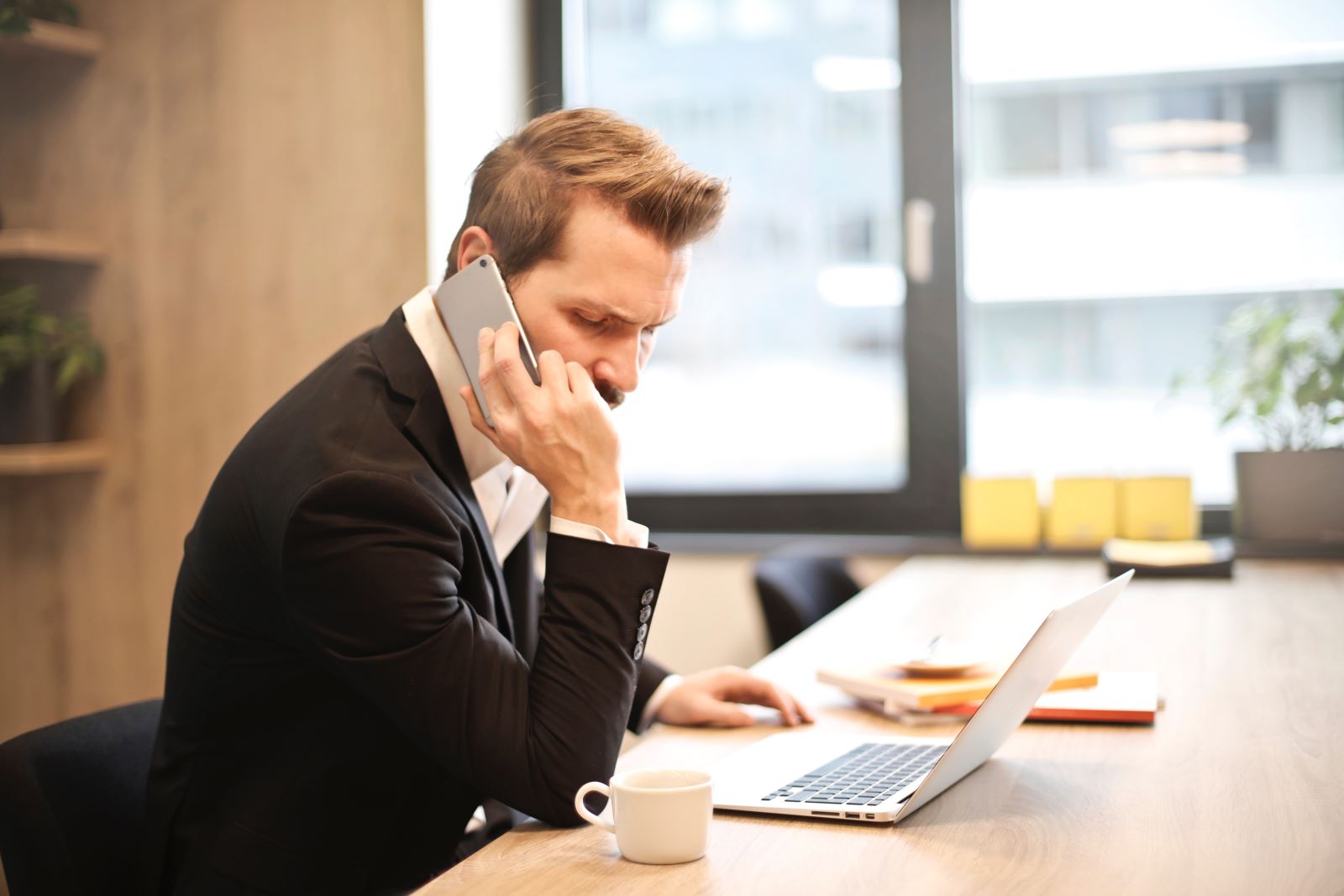 Not only did you nail your interviews, but you’ve also received multiple job offers. Let’s discuss what you need to consider before making your big decision.

Before picking the job with the highest salary, perform further research. You may have already learned a bit about each employer prior to your interview, and you may also remember the general outline of the job requirements, but you’ll need to revisit this information for each role that’s been offered to you. Upon a second look, you may notice a certain responsibility that is not ideal to you within the requirements of the highest paying job. Alternatively, you may learn something about one company that makes them more valuable than another, such as a particular cause that you believe. This may all seem like borderline common sense, but you’d be surprised how many people forget to simply take a second look before making the decision.

Once you’ve finished your comparative analysis, you’ll need to compare and weigh a few other factors as well, one of which being potential job offers that have not been extended to you yet. Accepting one offer now obviously eliminates the potential future offer, which also could have been an even more ideal position. If you’re still waiting on that particular offer, ask each employer when their deadline is for you to accept the position. You shouldn’t wait too long to accept a position, but if you think that your potential offer will arrive in the next day or two, then you can at least wait that long. Additionally, you can also contact the employer that you’re waiting on and explain the situation. If they mention that they won’t know for several weeks, then you’ll know that it’s probably a wiser financial decision to accept one of the jobs already offered to you.

Once you accept one of the positions, it’s wise to preserve your relationships with the other employers who granted you offers just in case you cross paths with them again. They probably won’t beat you up on the street upon seeing you, but putting a bad taste in their mouth could compromise future employment with them. Be sure to make them feel valuable to you. Try to word your response to them similar to the following:

I appreciate your offer for the role of communications director, and I was ecstatic upon receiving it, but unfortunately, I’ve already accepted a position at another firm. It was wonderful to meet you, and I sincerely hope we can work together in the future.

Finally, don’t be afraid to utilize leverage in order to get a slightly higher salary or better benefits. You’re in a position where you’re able to negotiate with an employer, especially if the jobs have similar or nearly identical compensation. Just be careful not to push it, or to decline a job simply because they won’t budge on a higher salary.